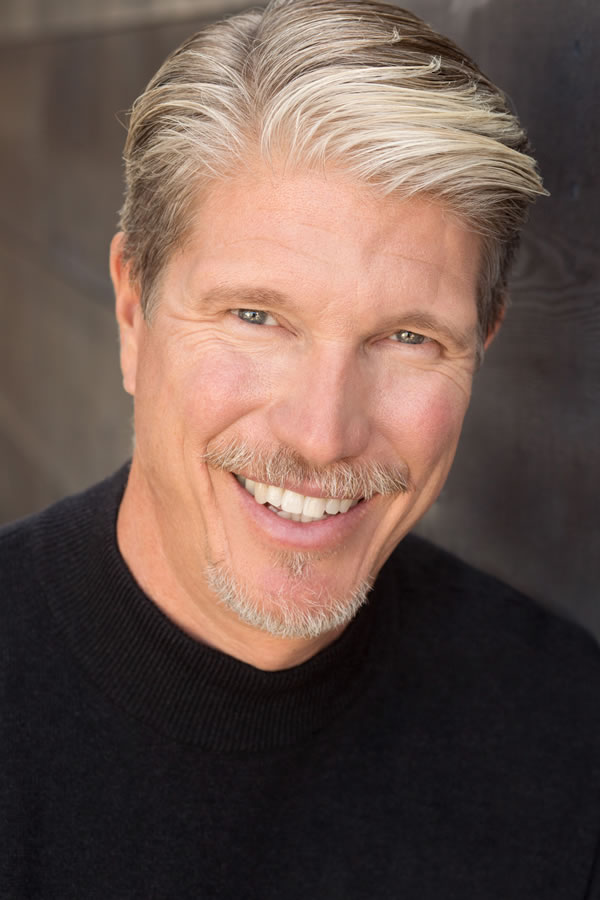 Sports Hypnosis is the mental game every coach, parent, and player talks about. There’s a quote by Yogi Berra that says: “Think! How the hell are you gonna think and hit at the same time?” or the classic “Ninety percent of this game is fifty percent mental”.

What Yogi was trying to say was that we don’t want to think about how we hit the ball. Imagine all that goes into this; how you stand with your feet a certain distance apart, how you pivot your foot, turn your hips, the angle of the bat, where you focus your eyes, the length of arm extension and the arc of the swing, and finally the moment the ball makes contact with the bat; now you add in velocity and if you’re lucky, it will propel the ball over the Green Monster at Fenway. And guess what? While you thought about all that, the 96-mile per hour pitch is now in the catcher’s mitt. Want to rethink that again? The pitcher is already winding up.

The subconscious mind is where we harbor our automated responses. Hypnosis is the bridge between conditioned mental responses and physiological outcomes. As such, it can affect the success of these outcomes. In all of its automated responses the subconscious mind is the connection between the conditioned mental response and a muscular action and that is what a Sports Hypnotherapist can help with.

So when or how does the mental game deteriorate and an athlete’s past ability change? How does one recognize if there is a problem? Many athletes are able to bounce back and return to previous successful athletic performance after an issue, but some are plagued with problems long-term such as anticipatory anxiety, fears and phobias. The triggers for these can be elusive even to the athlete.

Some of my Sports Hypnosis clients I’ve met with know exactly why they have come to see me; some don’t know where the issues stem from. But they all know they aren’t happy with their performance. They also know that at one time they played their sport well and realize they aren’t playing at the same level or with the same intensity or confidence anymore. A Sports Performance Hypnotherapy Specialist needs to examine the possibility of past actions the athlete may be bringing forward into current and possible future events.

Athletes may realize themselves or be told that they aren’t making plays they once made. They feel they are “choking” under pressure, are failing to execute important plays, or missing the “goal”. They might be an amateur that has been taken off the first line, or a pro whose status has been downgraded. What is certain is they know they have it in them to be a better.

Many times sports performance anticipatory anxiety issues can be evident and often inherently felt. The athlete may or may not know what their triggers are but know that they don’t want to feel what can ultimately manifest as a panic attack the closer they get to the event or time of performance. The athlete may begin the process as far out as the ride home from the last event or as close as seconds before the next event begins.

A Sports Hypnosis Specialist can help with the anticipatory anxiety, but you need to first root out how far out from the event the athlete is feeling the anxiety, how it is affecting their play, and work to systematically desensitize and reprogram the subconscious mind. The desired effect is to allow the player to be in control of their mental state throughout the duration of an event.

One of my Sports Hypnotherapy clients was a pro bowler who presented a perfect example of Anticipatory Anxiety. This athlete does well in practice, but just before tournaments their focus shifts from what has been working to the competitors, the fans and a negative fantasy of how they will look if they shoot poorly. As the player is warming up and the lights are low they feel as though they are peaking and their game is honed. Then they look up and check the time and as each second goes by something occurs to shift their focus and they are no longer in control. Now they can only think about whom they are up against and what their score is going to be; they know something isn’t the same. They are aware of their loss of confidence and their sense of commitment is gone. Predictably these distracting feelings result in a poor performance. Of course the negative feelings are further amplified by the knowledge that they are capable of a better performance “if only they didn’t feel so anxious and distracted”.

Common issues Sports Hypnosis Therapists will encounter that effects an athlete’s performance are fears and phobias; the difference between a fear and a phobia is that a fear is based on an actual event and a phobia is manifested in the mind. A phobia may not be based on something that has actually occurred. It is said that the number one thing people fear is public speaking; death is number five on the list.

Most people are afraid of “messing up”, “not doing well”, or simply “perceive themselves in a negative way”. They may have never been in front of an audience, yet they are so afraid that they won’t even try, and now “public speaking” has become a phobia. Then there are those who have a fear an association from a past negative experience and because of that one instance, that moment, it has instilled a response in the subconscious mind.

Another client of mine who was seeking a Sports Hypnosis Specialist, was a hockey player, was dubbed “the play maker” by his coach and peers. As a result he continually made a commitment to making the play, risking the big hits in the corner just to feed it to the player in front of the net for the goal, “a true team player”. One time during a risky play behind the net, he collides with another player and is thrown off his feet. He comes crashing down, slamming his head on the ice and loses his bearings for a moment. Unbeknownst to him, it is in this moment that the he develops a new reaction. Now he doesn’t seem to try for the puck, doesn’t seem to play with the same enthusiasm or control as before. He’s not such a “team player” anymore. It is in this instance that fear has set in and the subconscious mind is playing with a new reaction.

Many times athletes try to overcome these feelings of fear and avoid putting themselves into potentially dangerous situations. Sometimes the opposite is true and they force themselves, overcompensate and make themselves go through the motions and take a check on purpose for example, but their play is not the same. After a while, it becomes evident to the player, the coach, or their teammates that they’re not performing with the same level of confidence as before. In the example of the Hockey player, a once outgoing skilled player became hesitant to skate behind the net, and poked at the puck as though it was a hot potato and didn’t want to have anything to do with it. It is the use of Circle Therapy in a state Hypnosis that can help extinguish the fears and get back to status quo.

Sports anxiety, fears, and phobias, are just as common as issues that surround our everyday lives. Amateurs and pros come across a vast amount of pressure, and can be susceptible as anyone else. It is a Sports Hypnotherapist that can help distinguish between the issues and start a process that can reprogram the subconscious mind, for a desired outcome without the anxiety and fear. Using the above techniques with a seasoned Sports Hypnosis Specialist can help form a new reaction for a successful outcome.