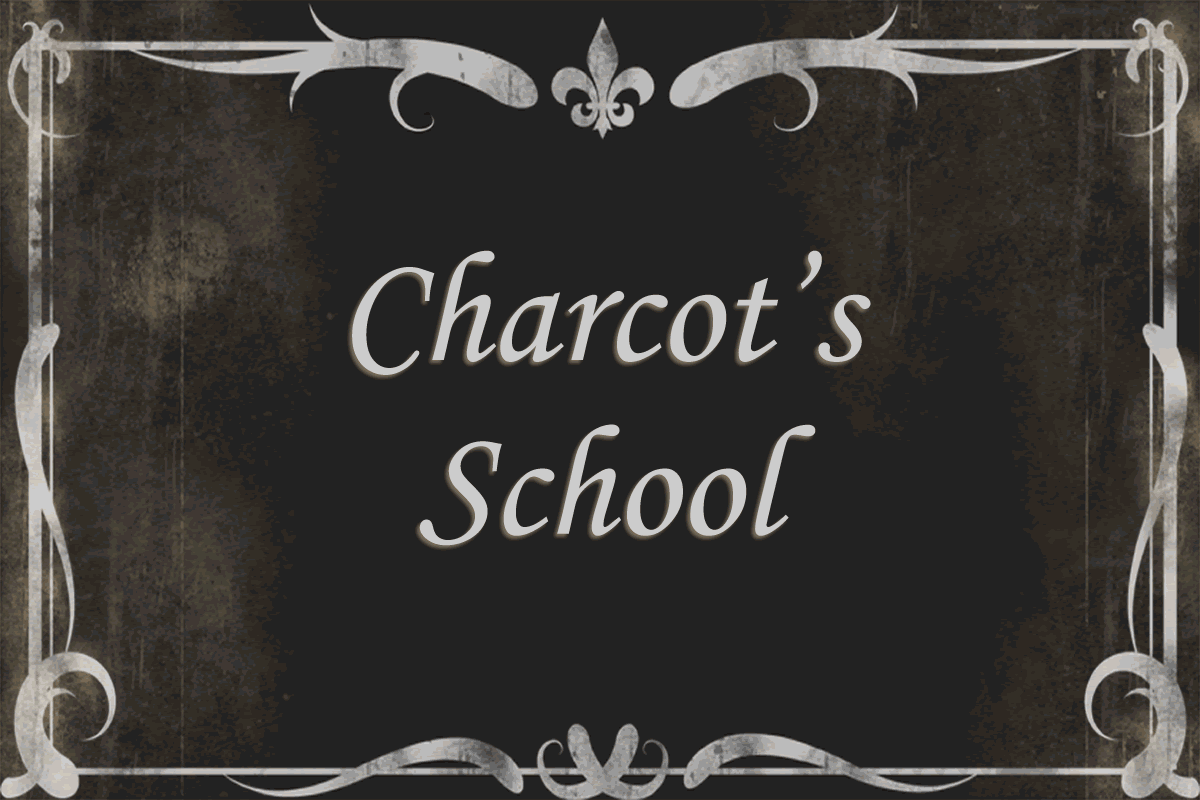 Although The Nancy School’s ideas eventually gained the upper hand in the early 20th Century, their theories were widely criticized and questioned at the time of their publication because of the notoriety of their opposition, the head of the Salpetriere School.

Born in Paris in 1825, Jean-Martin Charcot became one of the founders of modern neurology when he opened up the world’s first clinic entirely devoted to the study of the brain and the mind in Paris’ Salpetriere Hospital in 1882.

Known for his many contributions to medicine in his own right, Charcot was the first medical researcher to describe and name both Multiple Sclerosis and AML, or Lou Gehrig’s Disease as it is now known. 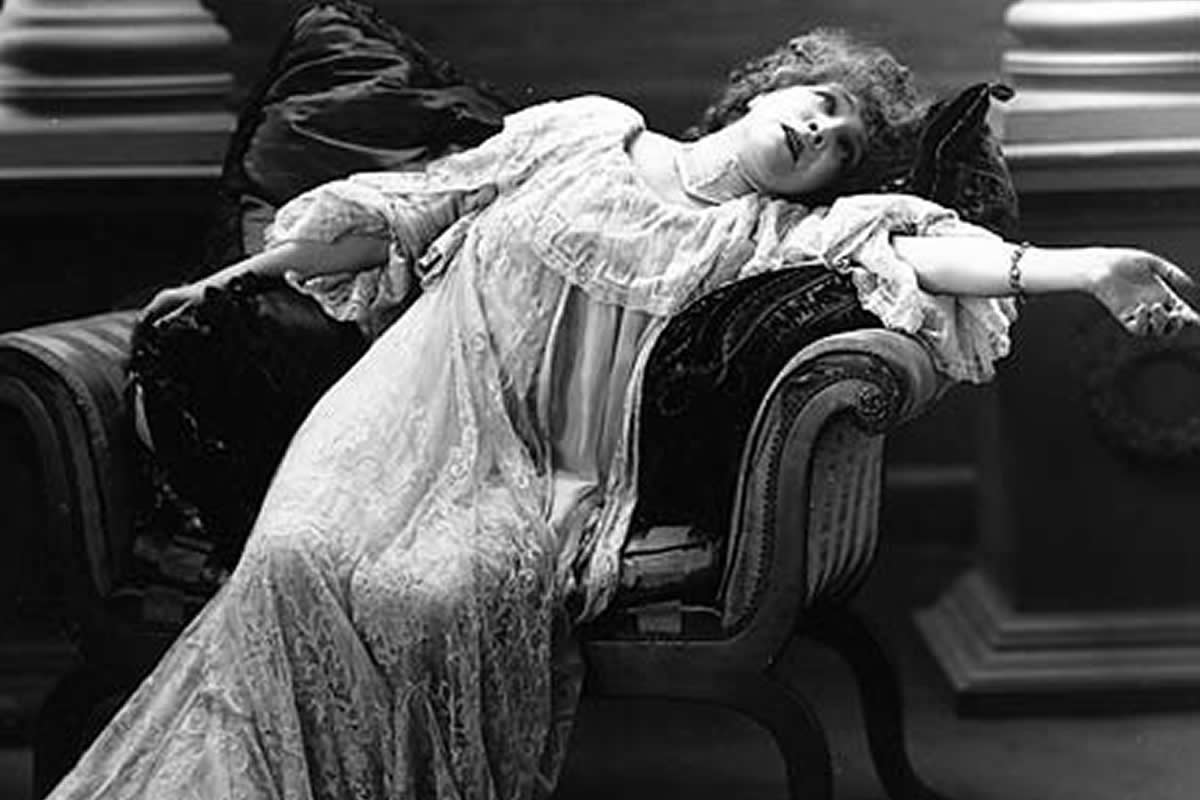 But aside from physical disorders, he was also fascinated by disorders of the mind and was a leading researcher in the field of “hysteria” – a term used at the time to describe a wide variety of psychological and developmental disorders, particularly ones affecting the patient’s perception of their physical bodies.

Given his imposing academic credentials and professional respect, practicing doctors and young researchers gave strong weight to Charcot’s opinions on any subject, including Hypnosis. 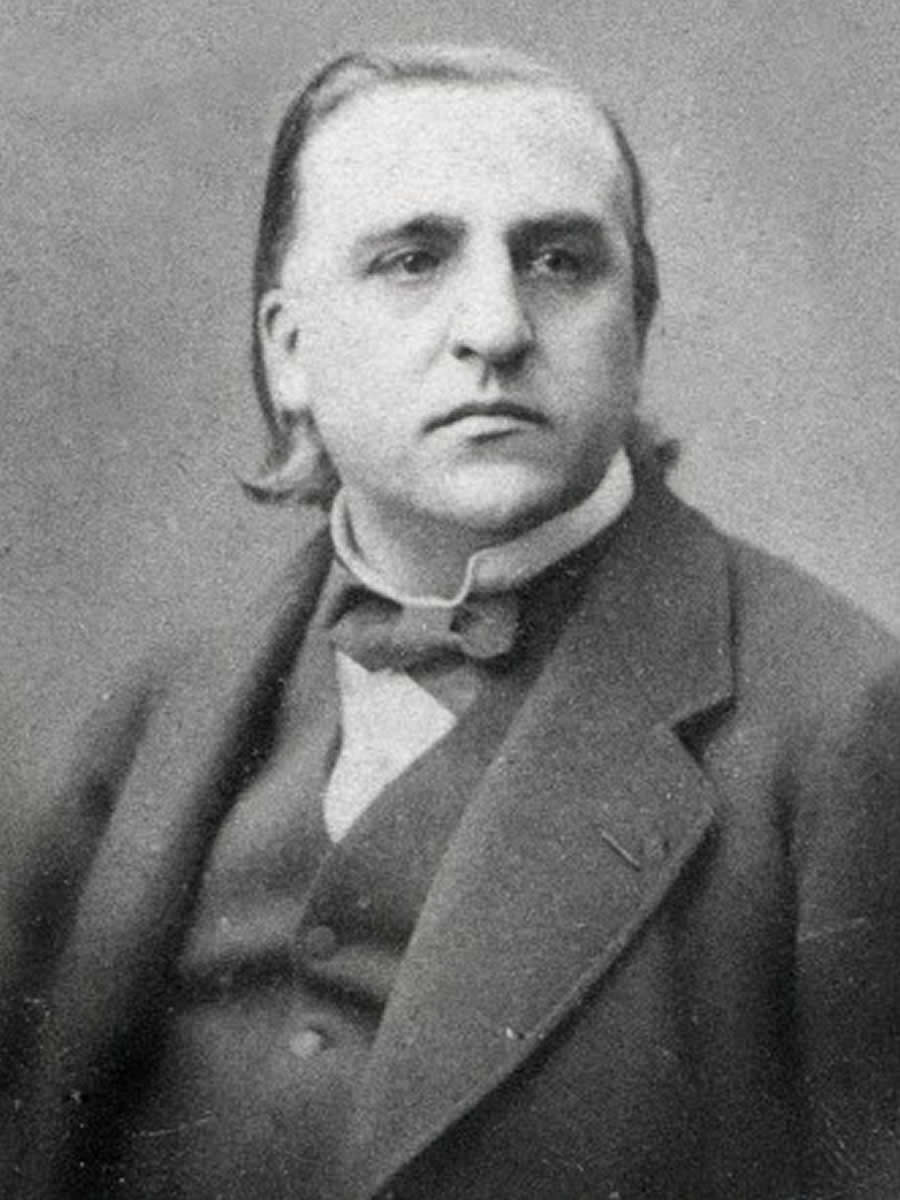 Through his work with hysteria, Charcot came to the conclusion that hysterical patients entered a state of Hypnosis during their outbursts, and that therefore, only people suffering from hysteria could enter the hypnotic state.

The Salpetriere School, as Charcot’s circle of students at his clinic was known, maintained that Hypnosis was actually just a symptom of hysteria – a disturbed, atypical mental state that should never be induced in any ordinary person due to its destabilizing effect on the mind.

Charcot only used Hypnosis when dealing with hysterical patients because he felt he could utilize the state to work against itself. He explained his reasoning in an 1889 paper:

Not infrequently we see hysterical symptoms manifest themselves at the first attempt of Hypnosis, which may thus be the occasional cause of hysteria. One avoids this danger, and consequently a heavy responsibility, by operating, as I have ever done, only upon subjects that are manifestly hysterical.

The Nancy School deplored these kinds of claims by Charcot as fear tactics, meant to quell opposing research, and the two schools waged academic warfare for the next 20 years in scholarly journals over these sorts of issues, tearing apart the ideas and characters of the opposing side.

Initially, the consensus of European scientists swung in the favor of the Salpetriere School, primarily due to the reputation of its founder.

But with time, more and more researchers began seeing the arguments and experimental results of the Nancy School as equally valid.

Although the intensity of the rivalry made it difficult for either side to gain broad support for their respective views at the time, the desire to outdo the other side led to great advances in researching the field of Hypnosis, opening up a new generation of young medical students to new ideas about the relationship between the mind and the body.

One of these young men was a German student by the name of Sigmund Freud, who observed the practices of both schools over the fall of 1885, changing the focus of his ambitions from neurology to psychology as a result, and changing the field of mental health forever.

Question: Charcot only used Hypnosis on which kind of patient?