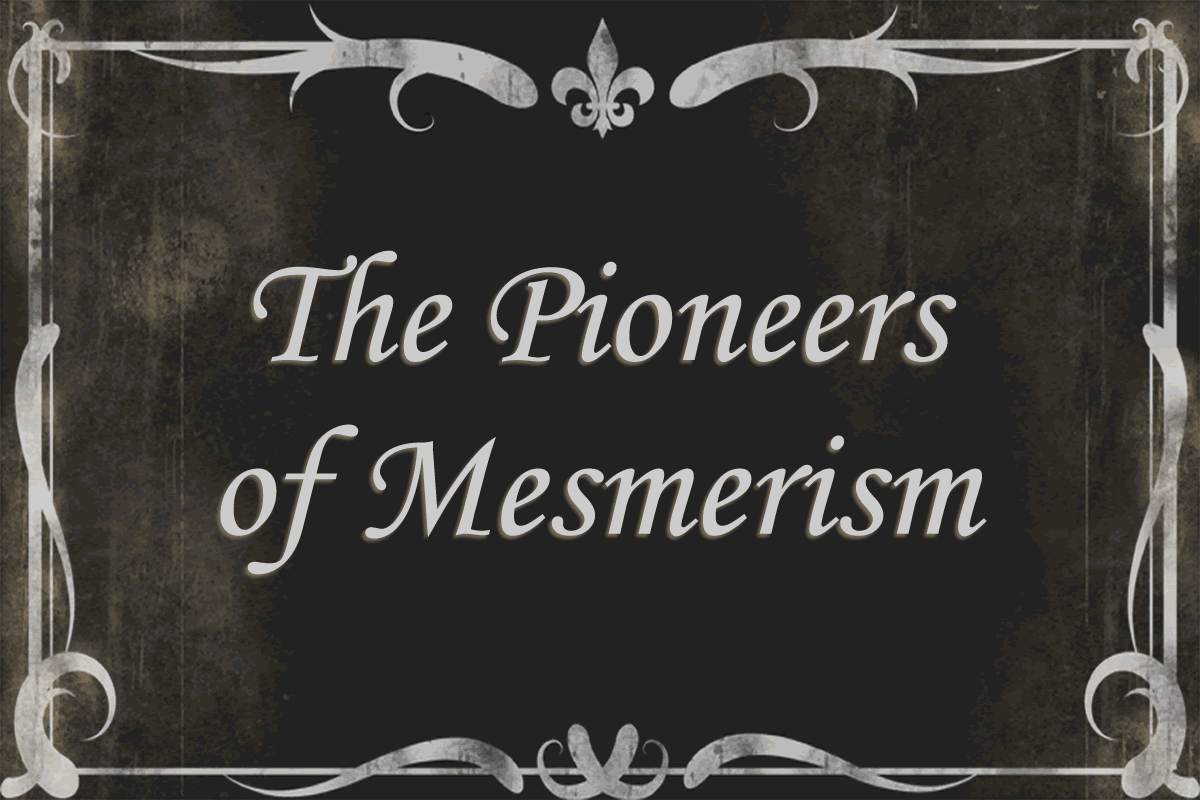 Though Mesmer's theories about the mechanics of animal magnetism were proven to be false, many early Mesmerists continued to practice and expound upon their own theories and procedures into the 19th Century. 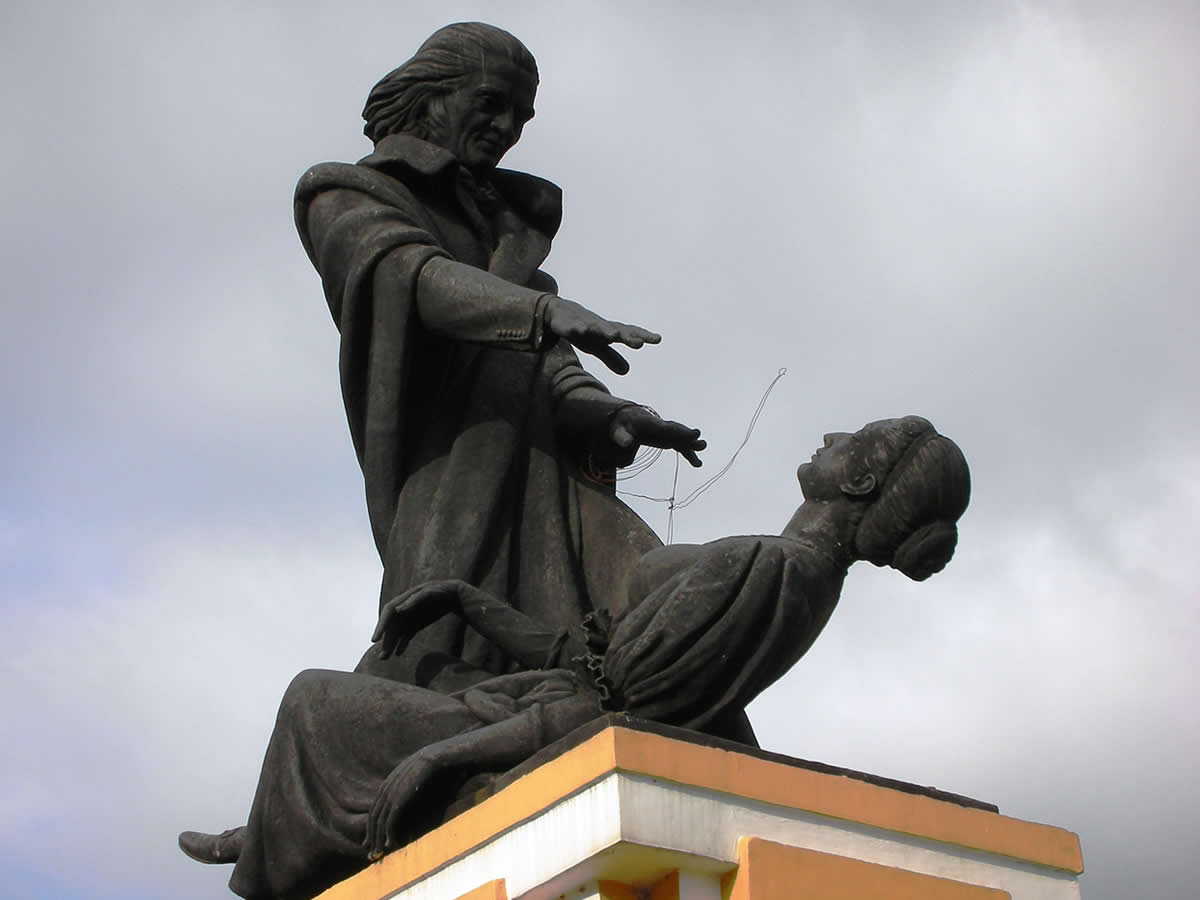 One of these early practitioners was a man named Abbe Faria, who wrote a book on the subject in 1819 entitled, "On the Cause of Lucid Sleep."

The Count of Monte Cristo

Abbe Faria was near the end of his life when he wrote this work, and the road which led him there reads like a novel - literally.

He was the real-life basis of a character of the same name in the Alexandre Dumas classic "The Count of Monte Cristo." But the real-life Abbe Faria did not die in prison like in the novel, but eventually served out his prison sentence and moved to Paris, where he became fascinated with Mesmerism.

Born in a Portuguese colony on the coast of India in 1746, he spent the majority of his life as a Catholic Priest and a Doctor of Theology. In his 40's he became involved in an attempted revolt in his native India and fled to France, which itself was in the throes of its own revolution.

He befriended many notable revolutionaries during this time, which was suspicion enough for Napoleon Bonaparte to throw him into the infamous Chateu d'If prison for nearly 20 years.

Based on his lengthy observations of Mesmerism once he was free, he wrote his influential book, which put forward the idea Mesmerism was a mental process of the subject. He called the state "Lucid Sleep" and explained it as the result of a combination of "visual fixation" and "mental fatigue." 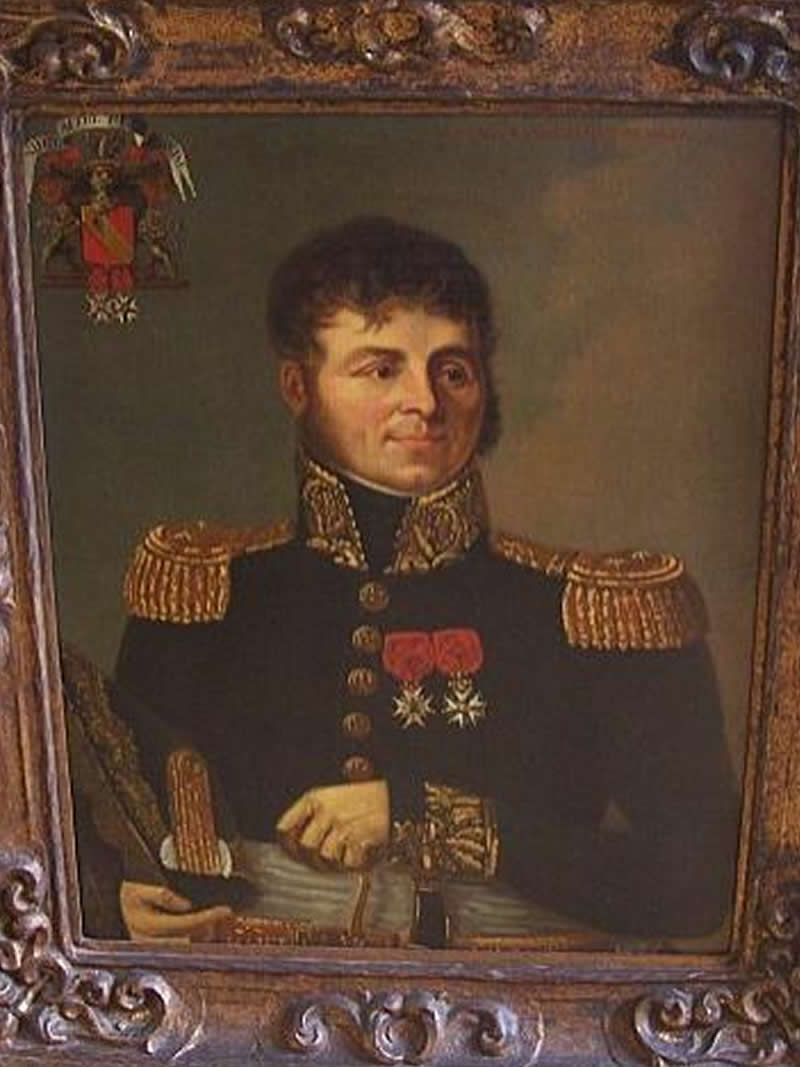 Just a year later another Mesmerist, Etienne de Cuvillers, published the first work to name the phenomenon "Hypnotism" and call the practitioners "Hypnotists," based on the Greek word for "sleep."

The first recorded instance of using Hypnosis for anesthesia in surgery was on April 12, 1829 in Paris. Dr. Jules Cloquet worked in conjunction with a local mesmerist by the name of Chapelain to perform surgery on a female patient with breast cancer. 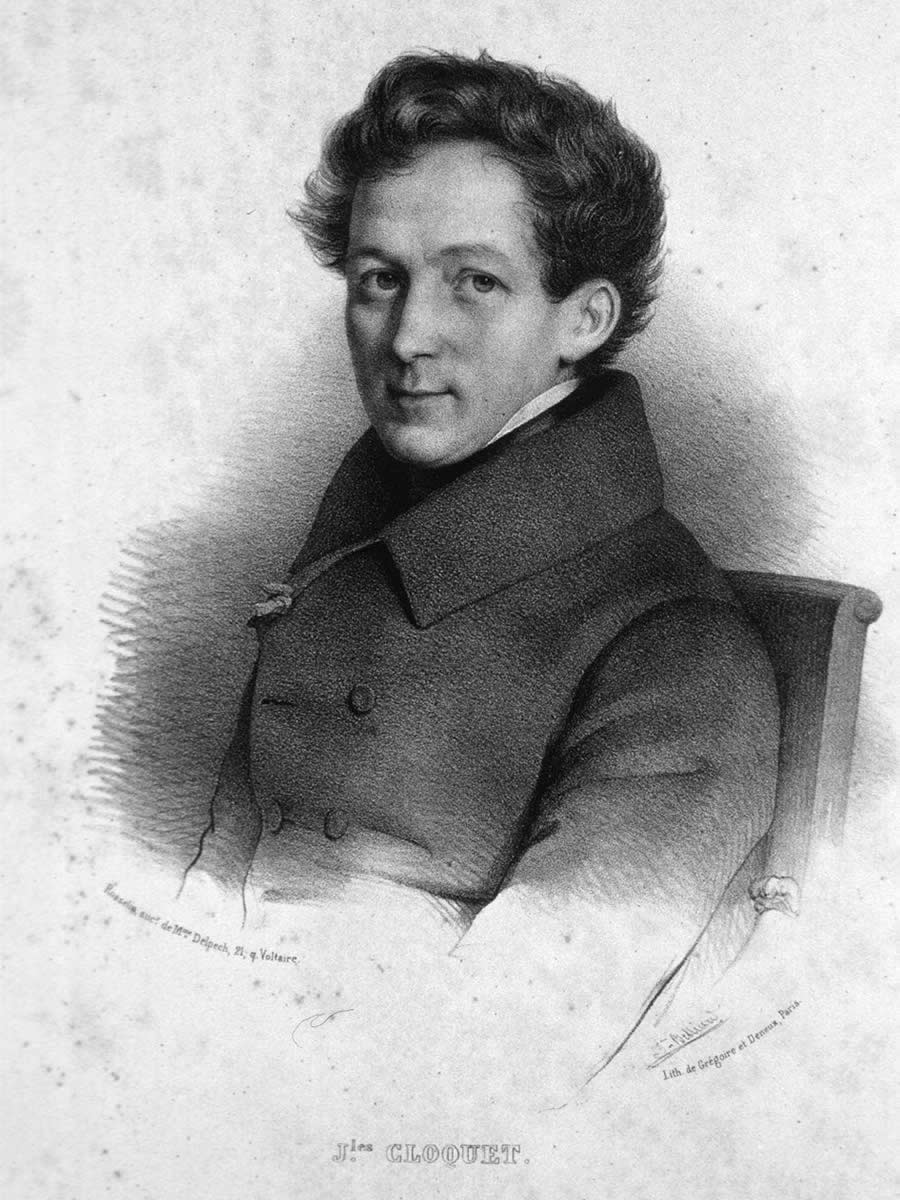 She was prepared for the operation by Monsieur Chapelain, who on several successive days threw her into trance by the ordinary mesmeric manipulations.

She was then like an ordinary sleep-walker, and would converse with indifference about the contemplated operation, the idea of which, when she was in her natural state, filled her with terror.

During the whole of the operation, the patient in her trance exhibited not the slightest sign of suffering. Her expression of countenance did not change; nor was the voice, the breathing, or the pulse at all affected.

When asked by Dr. Mayo why he did not begin utilizing this state for all his operations, the French doctor replied that he had not dared; that the prejudice against Mesmerism was so strong at Paris that he probably would have lost his reputation and his income by doing so.

The public distrust of Mesmerism led to many such instances of hypnotists keeping their results quiet, without publication, which in turn contributed to the air of mystery surrounding the subject.

Question: What is the meaning of "hypnos" - the Greek origin of the word "Hypnosis"?