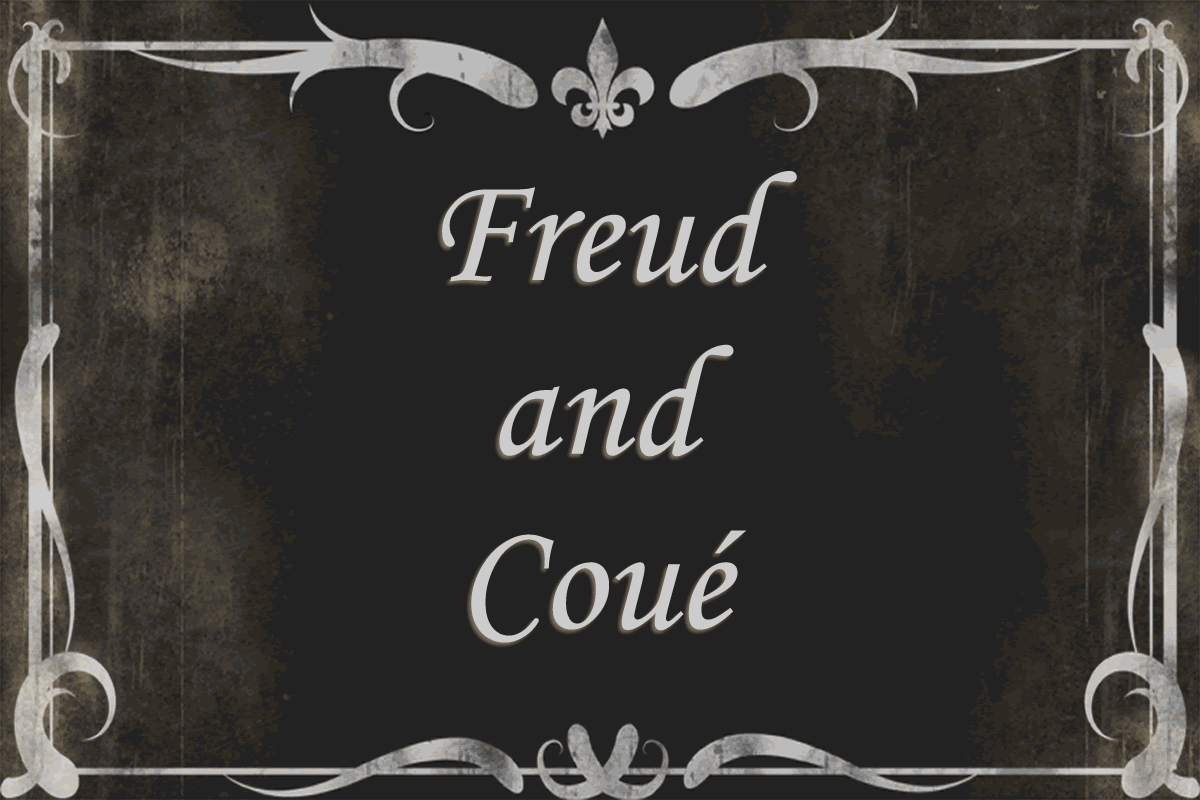 When a young Sigmund Freud went to study at Charcot’s Salpetriere School in 1885, he was drawn by his interest in neurology.

By the end of his time there, he had discovered a new passion for psychology, including Hypnosis, which also led him to the Nancy School, to see another take on the subject.

Born in 1856 in what is now the Czech Republic, Sigmund Freud was raised in a middle class Jewish family and eventually went to medical school at the University of Vienna. 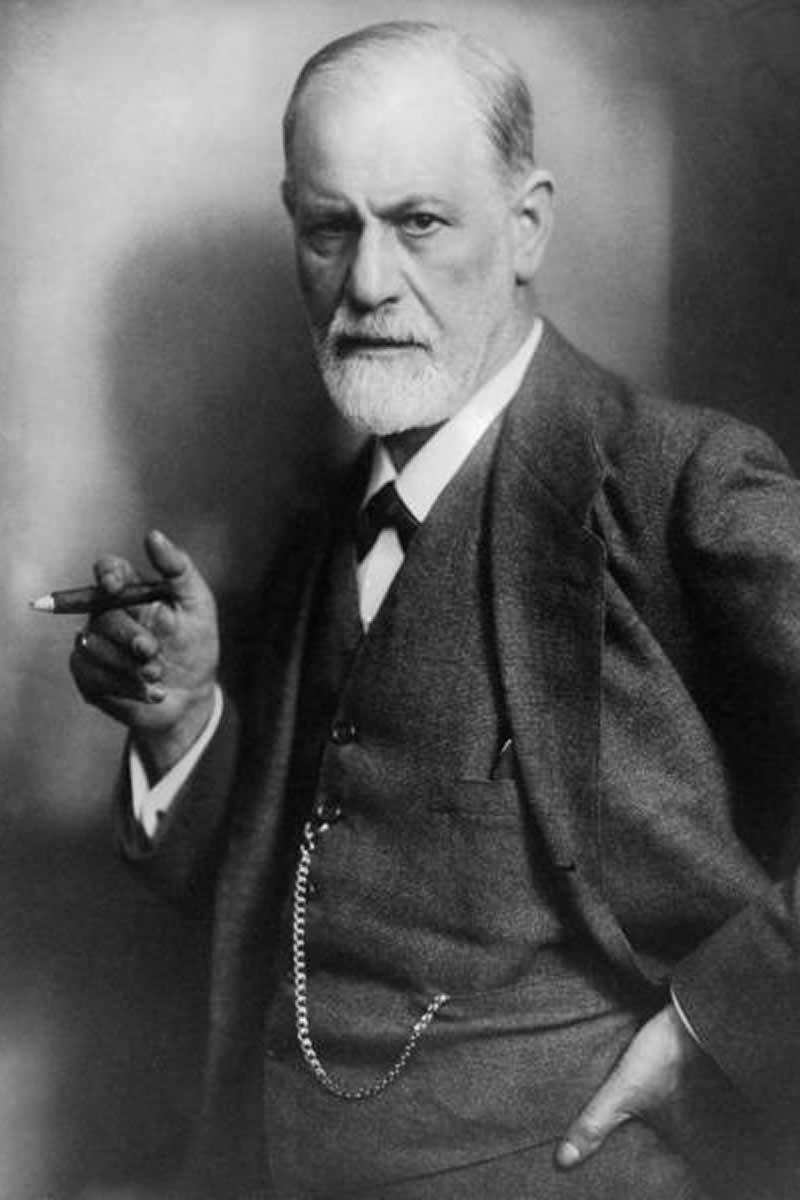 His first professional exposure to Hypnosis occurred a few years before he went to study under Charcot, through collaboration with his mentor and eventual colleague Josef Breuer.

Breuer was treating a young woman suffering from hysteria that began with the diagnosis of her father’s terminal illness and severely worsened after his death.

Given the pseudonym “Anna O.,” the patient suffered from a variety of physical and mental symptoms with no apparent cause, including pain in various parts of the body, speech disturbances, and periodic refusal to eat or drink.

Breuer used Hypnosis to try to temper her symptoms through relaxation. While in Hypnosis, he often let her talk freely, and sometimes explored memories that seemed to arise for no reason. 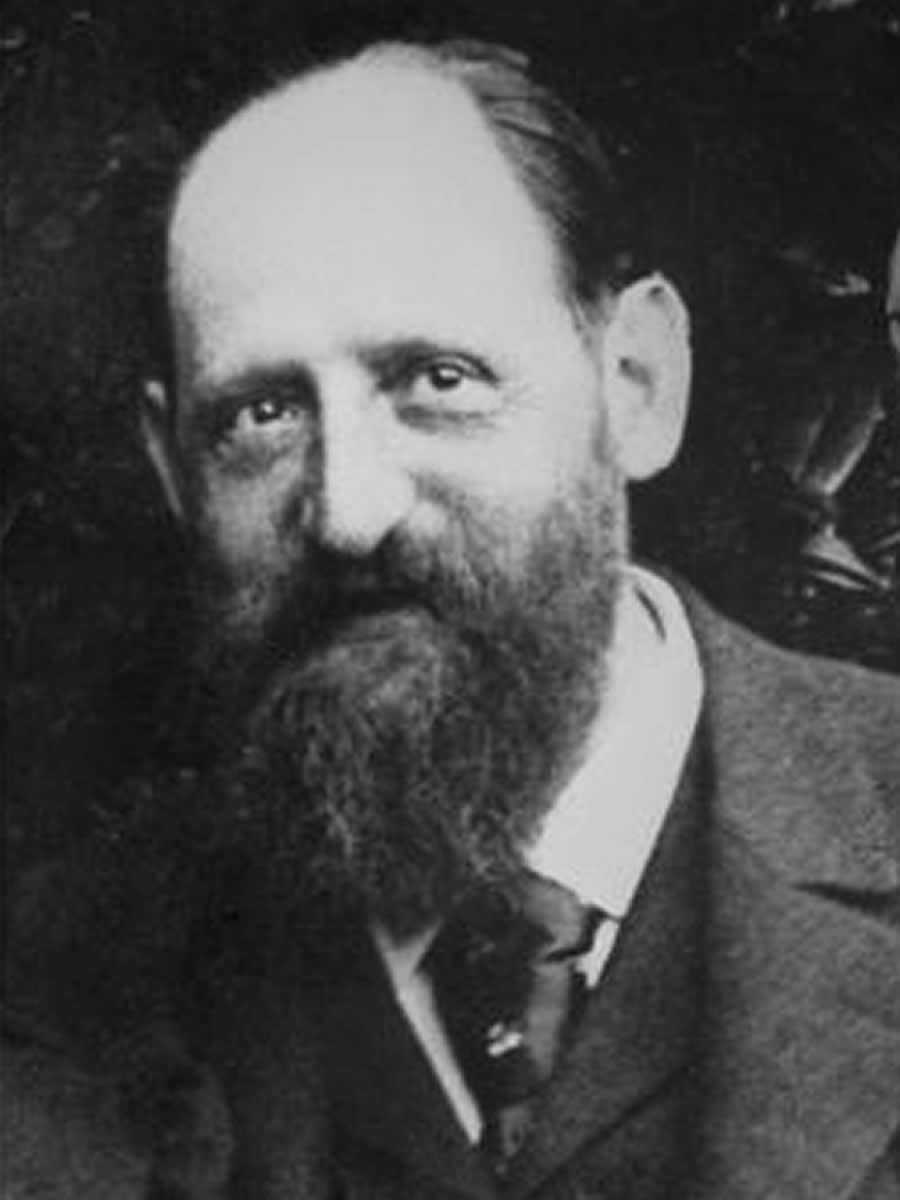 Through his two years of intense therapy with Anna O., Breuer developed the core theory and practice of psychoanalysis, which in turn was taken on and developed by Freud.

In the early years of his private practice, Freud used Hypnosis with many of his patients, preferring a more dominant, paternalistic technique.

But after further developing psychoanalysis and free association, he rejected traditional Hypnosis on the grounds that it did not effectively do away with client resistance, yielding only incomplete information and temporary results.

It was partially due to Freud's personal role in developing psychology as a field of academic study that Hypnosis is not taught at most universities to this day.

But in spite of the setback caused by Freud’s rejection of the practice, Hypnosis continued to become more widely accepted around the turn of the Century, including by such organizations as the British Medical Association in 1892. 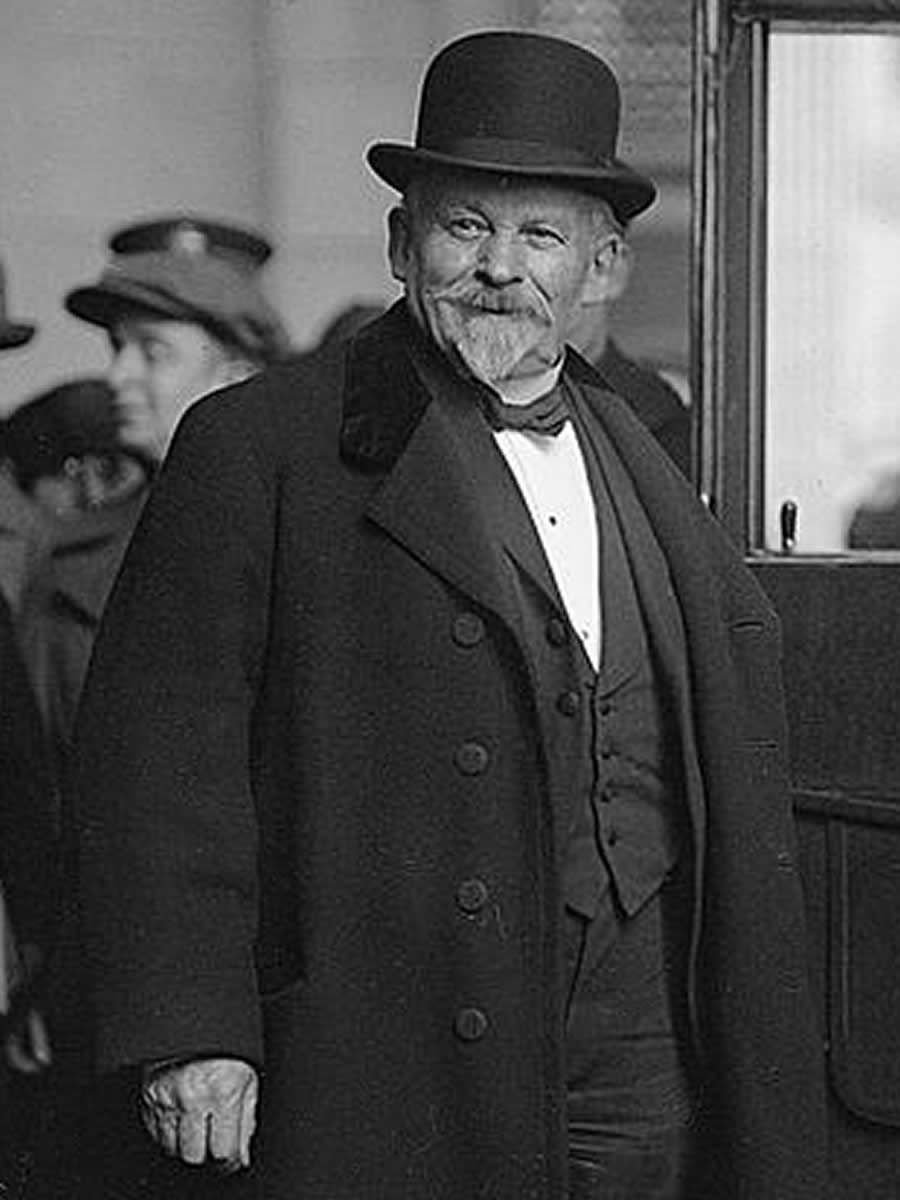 Another influential figure in Hypnosis around the turn of the 20th Century was the French pharmacist turned hypnotherapist Emile Coué.

Born in 1857, Coué owned and operated his own pharmacy in a small French city, and noticed the strong effects of placebos and positive suggestions, observing that people seemed to heal faster when he praised a medication and left a positive note reminding the patient of the dosage.

After he learned about the Nancy School’s ideas about suggestive therapeutics, he began studying under Liebeault and Bernheim in 1901, and soon began offering supplemental Hypnosis sessions to his pharmaceutical clients.

After a number of years of practicing traditional Hypnosis, Coué came to feel that the suggestions repeated by the clients themselves were more effective and long-lasting, leading him to become one of the earliest proponents of self-Hypnosis, or as he called it “conscious autosuggestion.”

His general self-improvement affirmation Every day, in every way, I’m getting better and better became his famous catch phrase.

He published a book on the subject in 1922 entitled “Self-Mastery Through Conscious Autosuggestion.” He explained in it that:

Autosuggestion is an instrument that we possess at birth, and with which we play unconsciously all our life, as a baby plays with its rattle. It is however a dangerous instrument; it can wound or even kill you if you handle it imprudently and unconsciously. It can, on the contrary, save your life when you know how to employ it consciously.

Early self-help proponents like Emile Coué and psychotherapists like Freud and Breuer helped expand the field of Hypnosis beyond the realm of medical Hypnosis and into the wider field of behavioral modification.

Question: What did Coue call Self-Hypnosis?