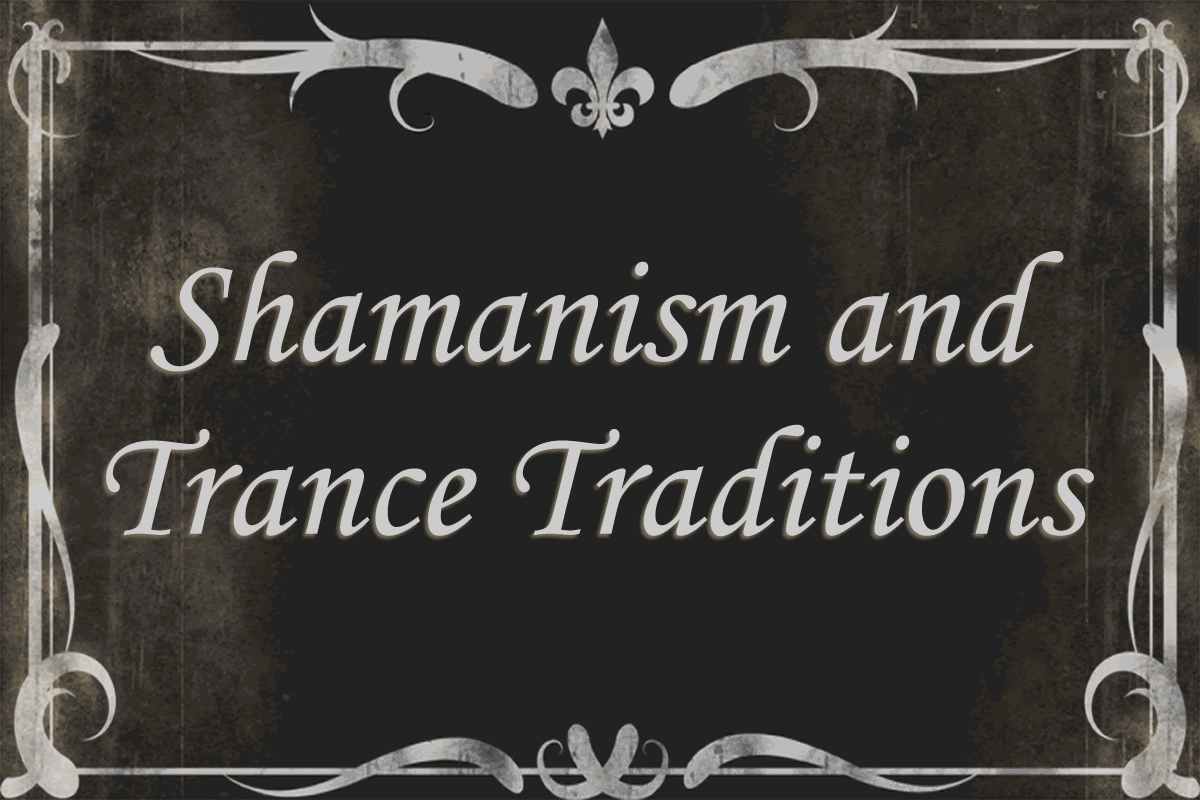 As Hypnosis began to receive more respect and research over the late 19th Century, researchers from other social sciences began to make detailed observations of hypnotic phenomena in exotic foreign cultures.

One of the aspects that most fascinated them were trance traditions, the most widely-known of them being Shamanism.

Derived from a Siberian term, Shamanism has come to define any healer that believes he heals by manipulating the power of spirits using a trance technique.

The term can be useful because it describes a social position common to many cultures across the world, from Asia to Africa to the Americas. 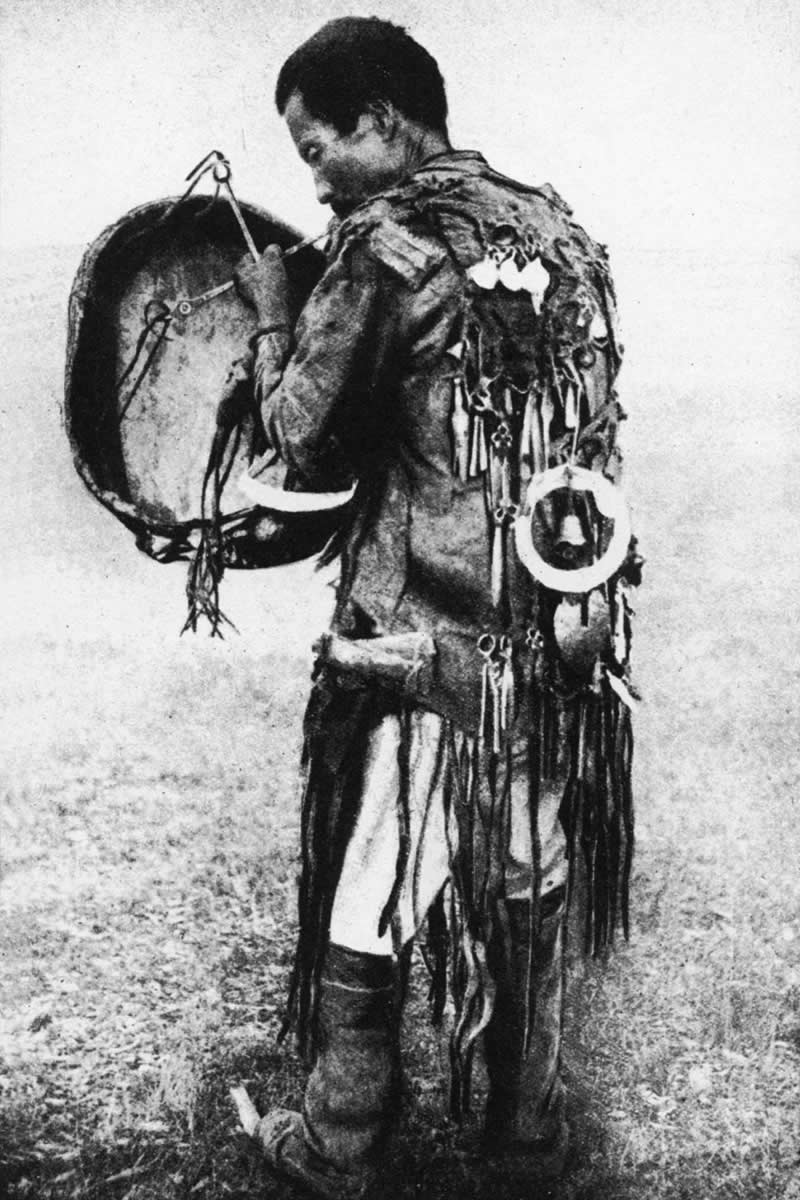 The classic Shamans of Siberia and Central Asia were some of the first to be studied by Europeans.

Known for their rhythmic chanting, drum beating, and colorful costumes, the Shamans of Central Asia filled an important position in their societies, acting as a conduit for communication and healing with the spirit world.

In much the same way as the ancient Greek Sleep Temples, Shamans employed sensory overload, expectation, and suggestion in their rituals to heal and predict.

Though steadily falling out of favor in some places, Shamanism continues to play an important role in the lives of people across the world today.

Islamic Shamans in Afghanistan are becoming an increasingly rarer sight, while South Korean Shamans known as Mudangs, are prospering despite a modern lifestyle there, and African-based Vodun traditions continue to thrive across the Caribbean and South America.

In 1889 and 1890, American settlers in the Great Plains were becoming alarmed at a popular new Native American trance movement - the Ghost Dance.

Developed by a self-proclaimed Native American prophet, the Ghost Dance was a trance-inducing ritual adopted by many Native American tribes across the Western and Central United States as a backlash to Euro-American encroachment.

Tribes practicing the hours long ceremony of dancing, singing and drumming, believed that performing the ritual and concentrating on the central message of deliverance from European society would help bring about its destruction, and a subsequent resurgence of Native American ways of life.

Though a non-violent form of protest in practice, the United States military used bloodshed to end the movement at the infamous Wounded Knee Massacre.

Had the settlers and military understood the nature of the movement as a coping mechanism for the Native Americans to adjust to a new, harder way of life, it is possible that bloodshed could have been avoided. 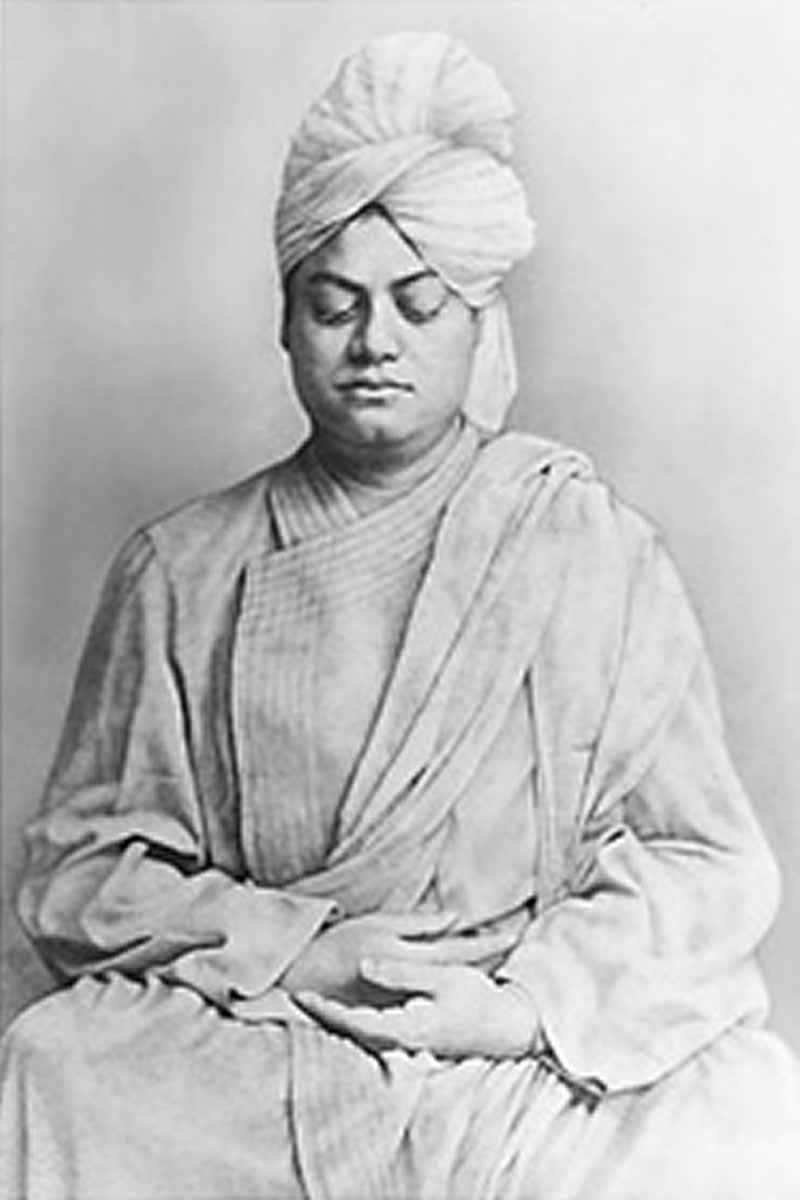 In 1893, Swami Vivekananda presented the Indian tradition of yoga at the Chicago World's Fair, introducing the audiences to a technique that was hardly known outside of India at the time.

Now a popular form of fitness and personal growth, yoga utilizes a hypnotic state brought about through deep breathing and mental and physical focus to calm the mind, relax the body, and to bring about spiritual growth.

Question: Which of the following is NOT a Shamanistic tradition?