Login or Register to take the online exam and receive your free Hypnosis in History eBook and CEU Certificate. 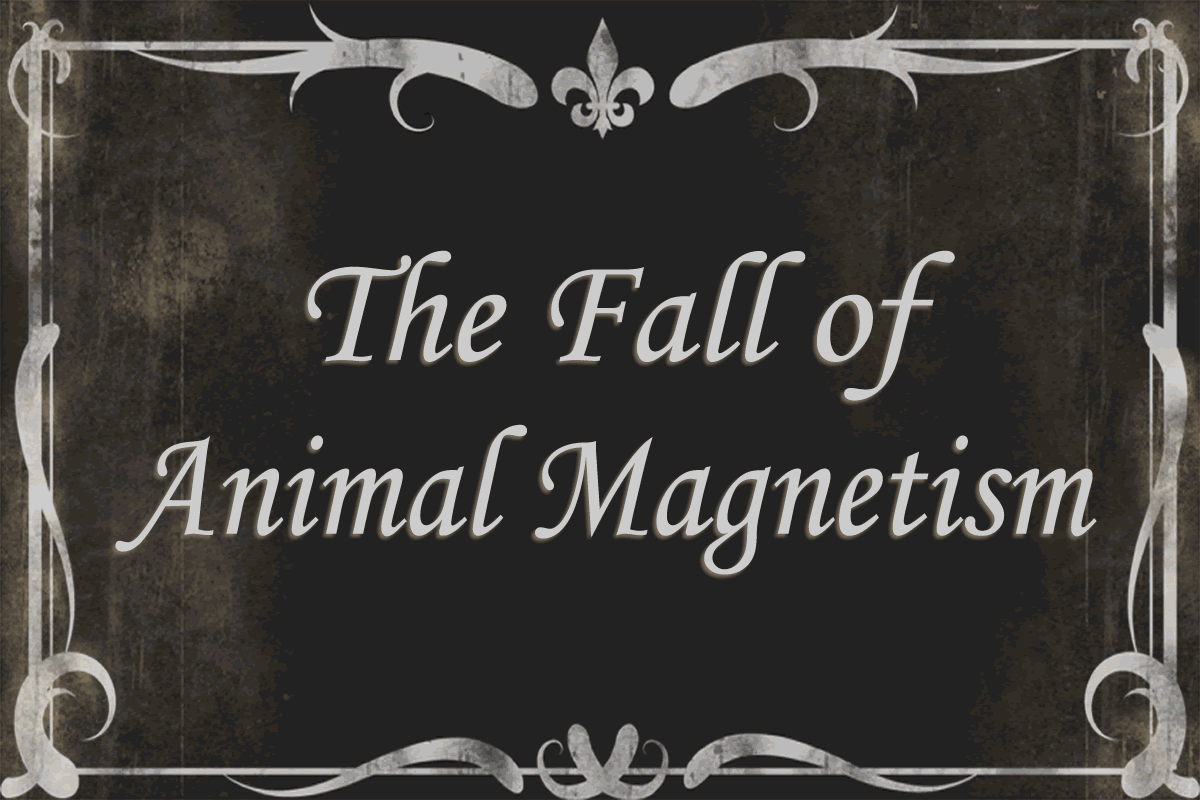 Louis XVI’s panel included medical doctors from the Royal Faculty of Medicine in Paris as well as respected scientists from other fields.

These included the chemist Antoine Lavoisier – discoverer of oxygen and hydrogen; Dr. Joseph Guillotin – co-founder of the Academy of Medicine in Paris and the inventor of the guillotine; astronomer Jean Bailly – a senior member of the French Academy of Sciences who studied the moons of Jupiter; and American scientist and Ambassador to France, Benjamin Franklin. 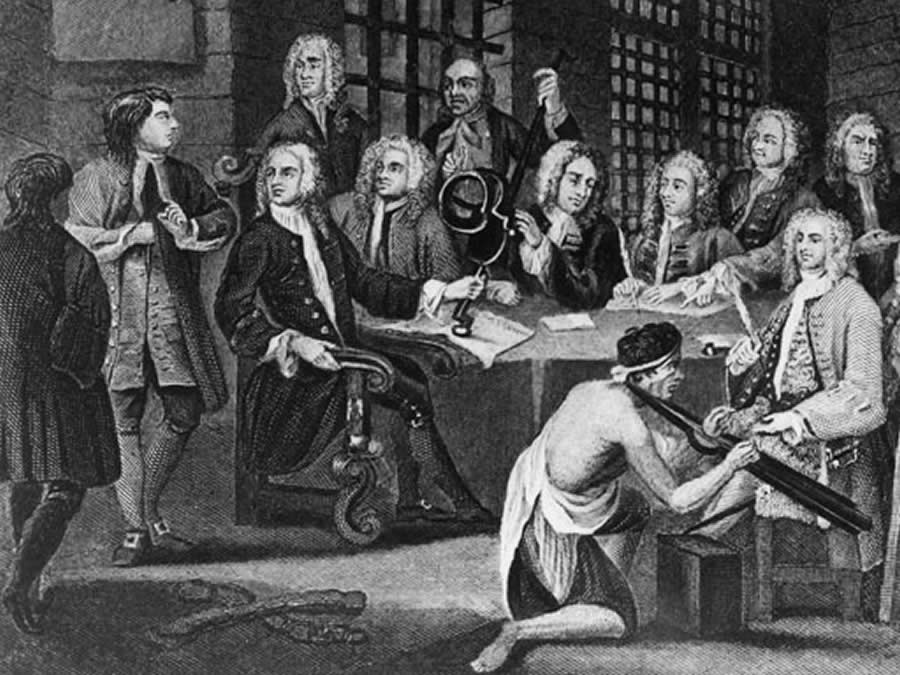 After months of investigation and observation, the commission determined that Mesmer had not discovered a real physical fluid, that the human body did not contain previously undiscovered channels, and that any effects of his treatments were due to solely to the "imagination" of the subjects.

His reputation ruined by the commission's findings, Mesmer returned to Vienna the following year, eventually returning to the countryside near his place of birth, living out the last 30 years of his life in near total obscurity.

Though the idea of Animal Magnetism had been debunked within scientific circles, a number of individuals continued the practice into the 19th Century, many making their own unique changes to the underlying theories and procedure, some performing it in stage Mesmerism shows. 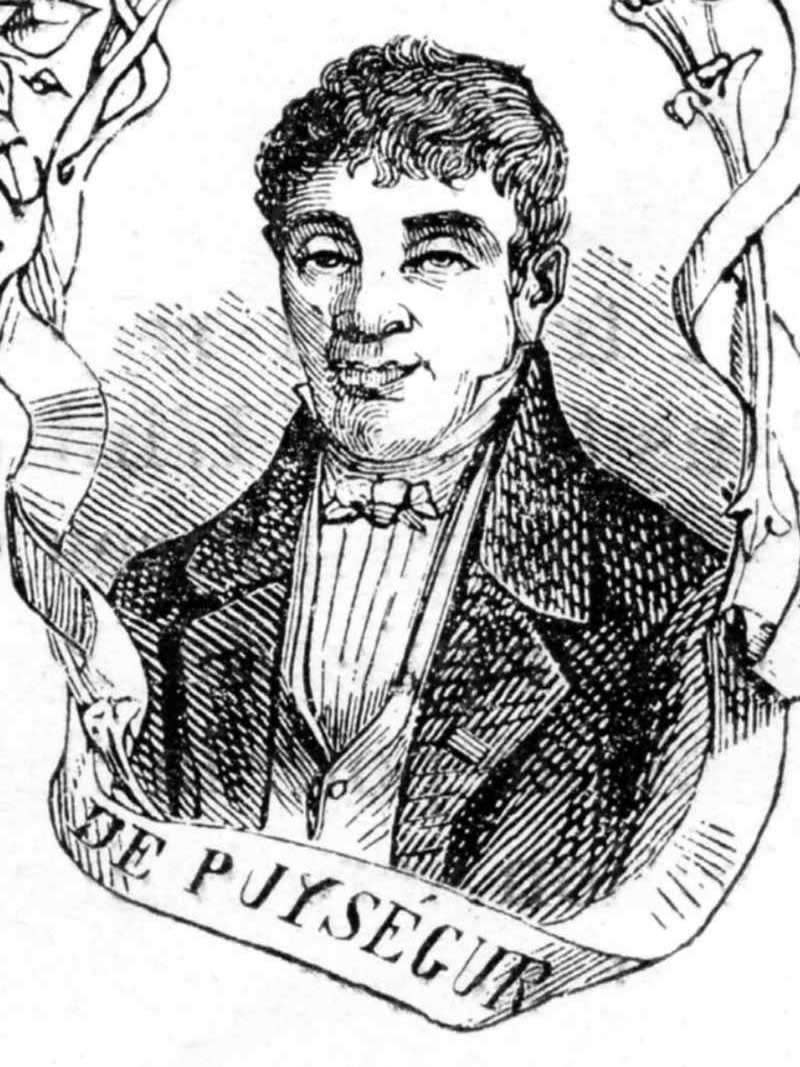 Mesmerism took a turn toward something closer to modern Hypnosis with one of Dr. Mesmer’s followers, the Marquis de Puysegur, a lower nobleman of the French aristocracy. The story of his session with a peasant named Victor is widely thought to be the first use of Mesmerism to improve the mood or psychological state of a person.

The story is described in detail by an English doctor of the time:

He took occasion to mesmerize the daughter of his agent and another young person, for the toothache, and in a few moments, they declared themselves cured. This questionable success was sufficient to lead M. de Puysegur, a few days later, to try his hand on a young peasant of the name Victor, who was suffering with a severe fluxion on his chest.

What was M. de Puysegur's surprise, when at the end of a few moments, Victor went off into a kind of tranquil sleep, without crisis or convulsion, and in that sleep began to gesticulate and talk, and enter into his private affairs.

Then he became sad; and M. de Puysegur tried mentally to inspire him with cheerful thoughts; he hummed a lively tune to himself inaudibly, and immediately Victor began to sing the air.

Victor remained asleep for an hour, and awoke composed, with his symptoms mitigated.

While reflecting upon this episode, the Marquis noted a connection between some of Victor's reactions and sleepwalking, and became the first person to refer to this reaction as "Artificial Somnambulism,” a term which has carried with us to this day.

Question: Which French Nobleman first used the term "Somnambulism" in connection to Hypnosis?