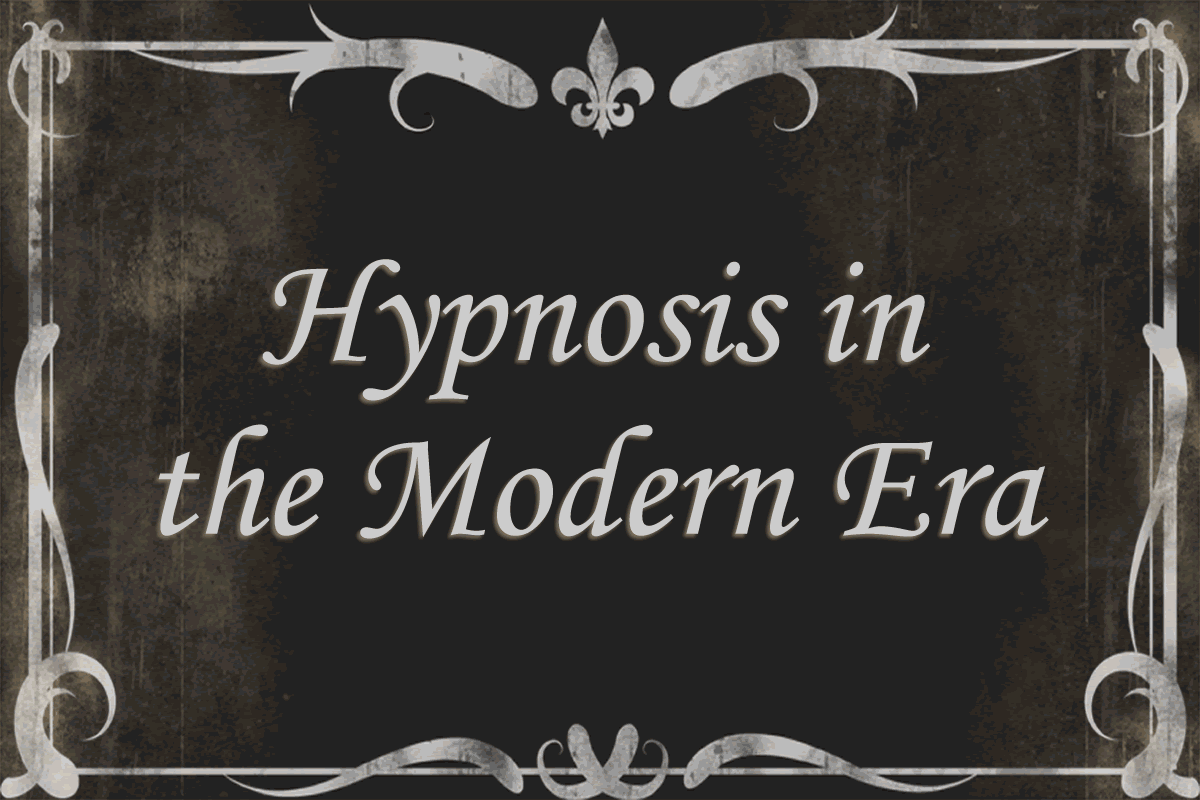 Once Hypnosis began expanding in the early 20th Century into new areas like self-help and psychology, its growth and research continued in unforeseen directions. 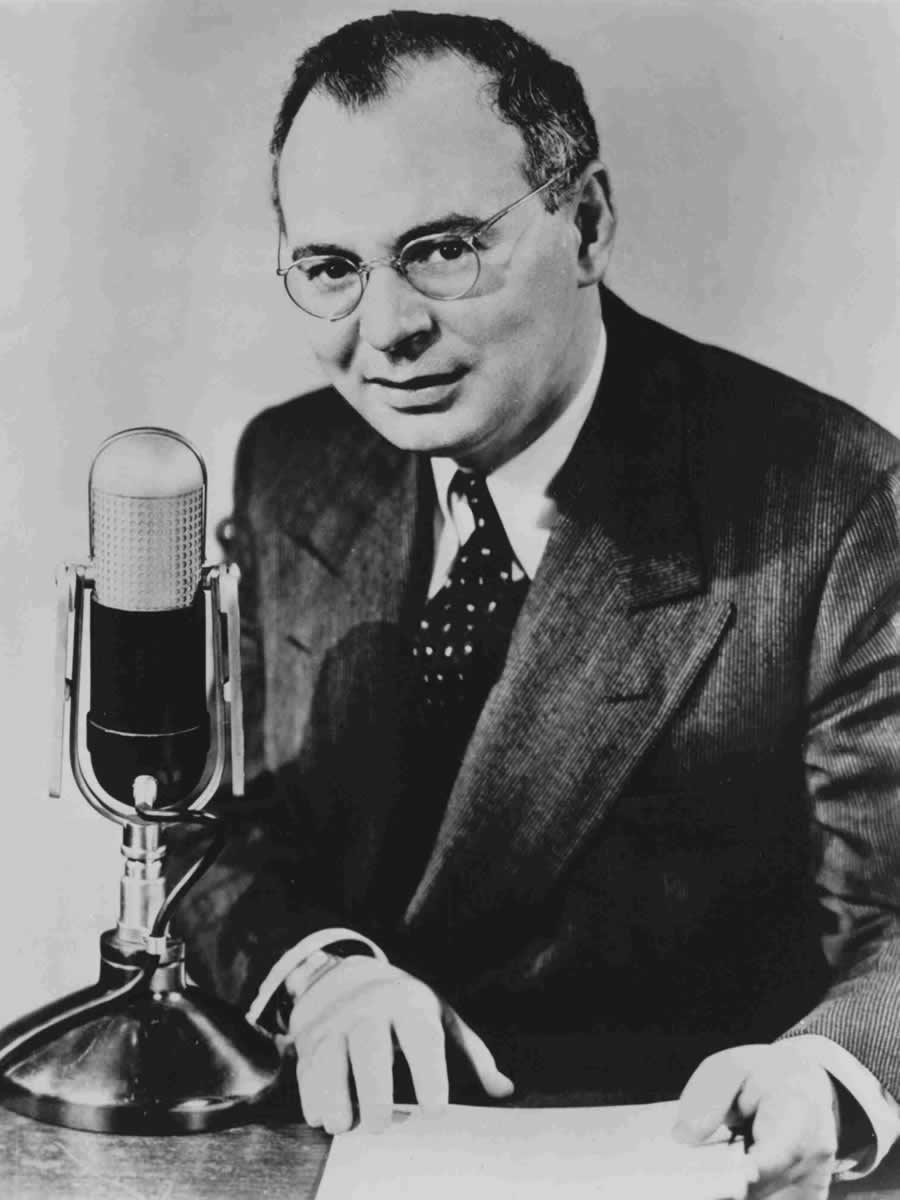 During the 1920’s, Stage Hypnosis became many people’s first introduction to the practice in Vaudeville acts.

One stage performer from this time, Dave Elman, went on to become an influential hypnotherapist later in life and wrote the classic manual “Hypnotherapy.”

It was also during this time that the first large-scale scientific study of Hypnosis was performed at the University of Wisconsin, led by Clark Hull.

His 1933 book based on the findings, “Hypnosis and Suggestibility,” used years of clinical data to help explain exactly what Hypnosis is and what it can be useful for.

He confirmed over a hundred years of suspicion that Hypnosis was a different state than normal sleep and that it could not impart extraordinary physical or sensory capabilities, but that it did have a strong ability to reduce the perception of pain and alter memory. 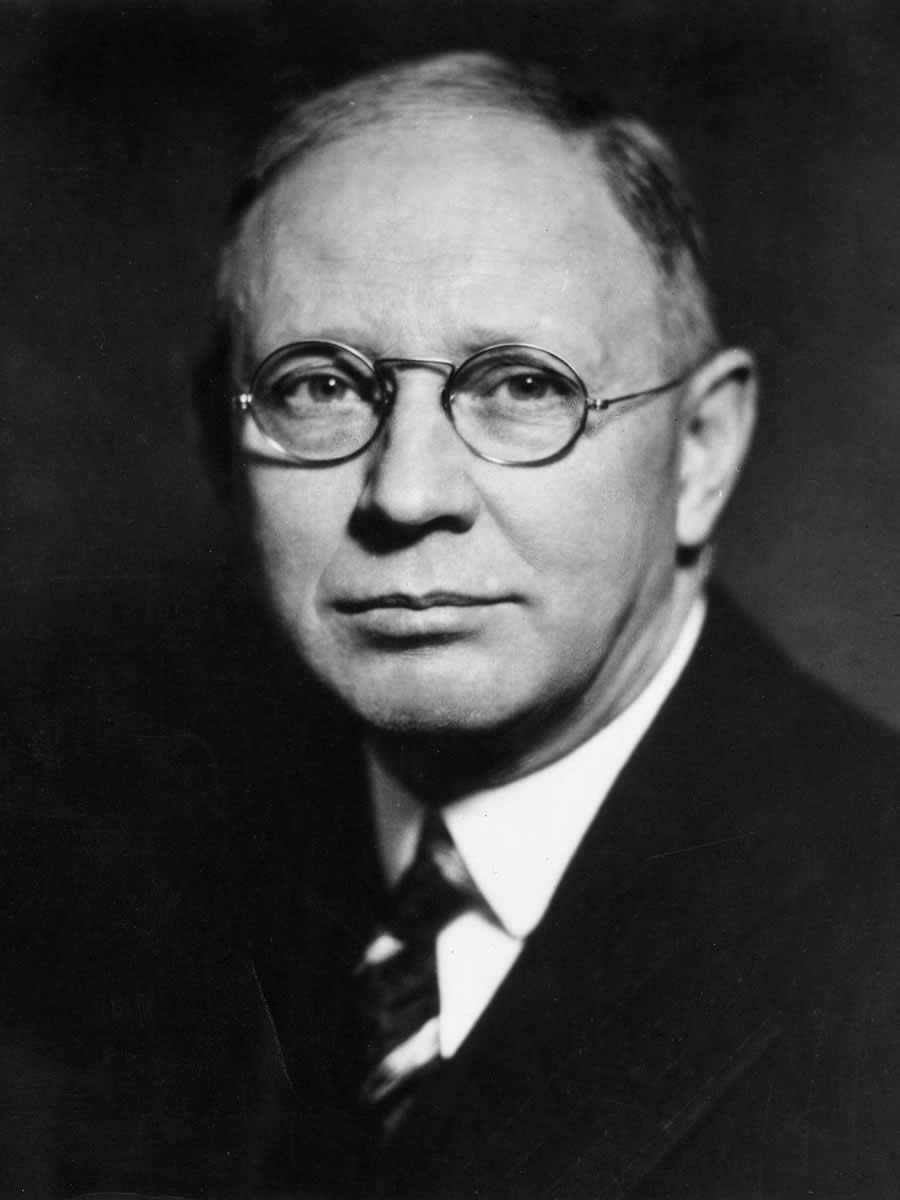 One of Hull’s students, in particular, became fascinated with Hypnosis after seeing a classroom demonstration and hearing about his professor’s study. This eager young student was named Milton Erickson, and he went on to become one of the most well-known hypnotherapists of the 20th Century.

Stricken with polio as a youth, Erickson used a self-taught form of self-Hypnosis to help overcome the lingering pain and stiffness caused by the disease throughout his life.

Erickson’s unique therapeutic style and techniques have become a popular genre in Hypnosis today, though some aspects remain controversial, such as the use of covert hypnotic inductions and encouraging negative symptoms or relapse.

During the Second World War, hypnotherapy was used for the first time in many American army hospitals to treat a wide variety of psychological battle trauma, including anxiety, fears, phobias, and dissociation.

The most common technique they used – abreaction - involved taking the client back to the traumatic episode and reliving it to vent it out.

Though unpopular today, the technique was reported to have achieved good results with the wounded soldiers.

Hypnosis as a whole became more widespread and generally accepted moving farther into the 20th Century.

The innovation and creativity of Hypnotists of the past led, step by step, to the explosion of new ideas and schools of Hypnosis which appeared around the world in the second half of the 20th Century.

Moving into the 21st Century, media coverage of Hypnosis has moved steadily away from frightening Svengali imagery to a branch of mental health that can be a powerful tool to achieve personal goals.

Abbe Faria or James Braid could not have dreamed of the applications of Hypnosis used today, like quitting smoking, increasing self-confidence, pain management, or even as an alternative to chemical anesthesia in surgery.

So concludes our hypnotic journey, leaving the next chapters of the story to be written by future generations of hypnotherapists.