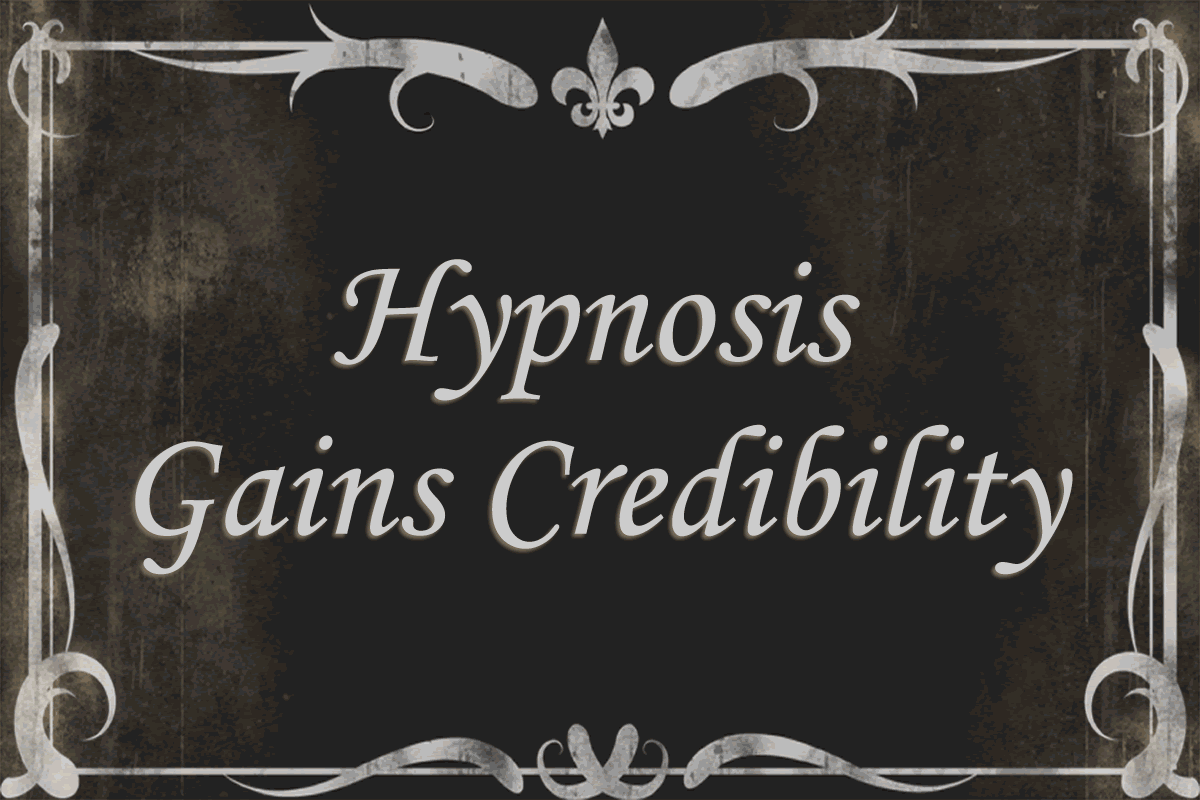 Once the early mesmerists began proposing new theories and finding new applications for Mesmerism, the practice began to gain more legitimacy among doctors and scientists moving into the mid 19th Century. 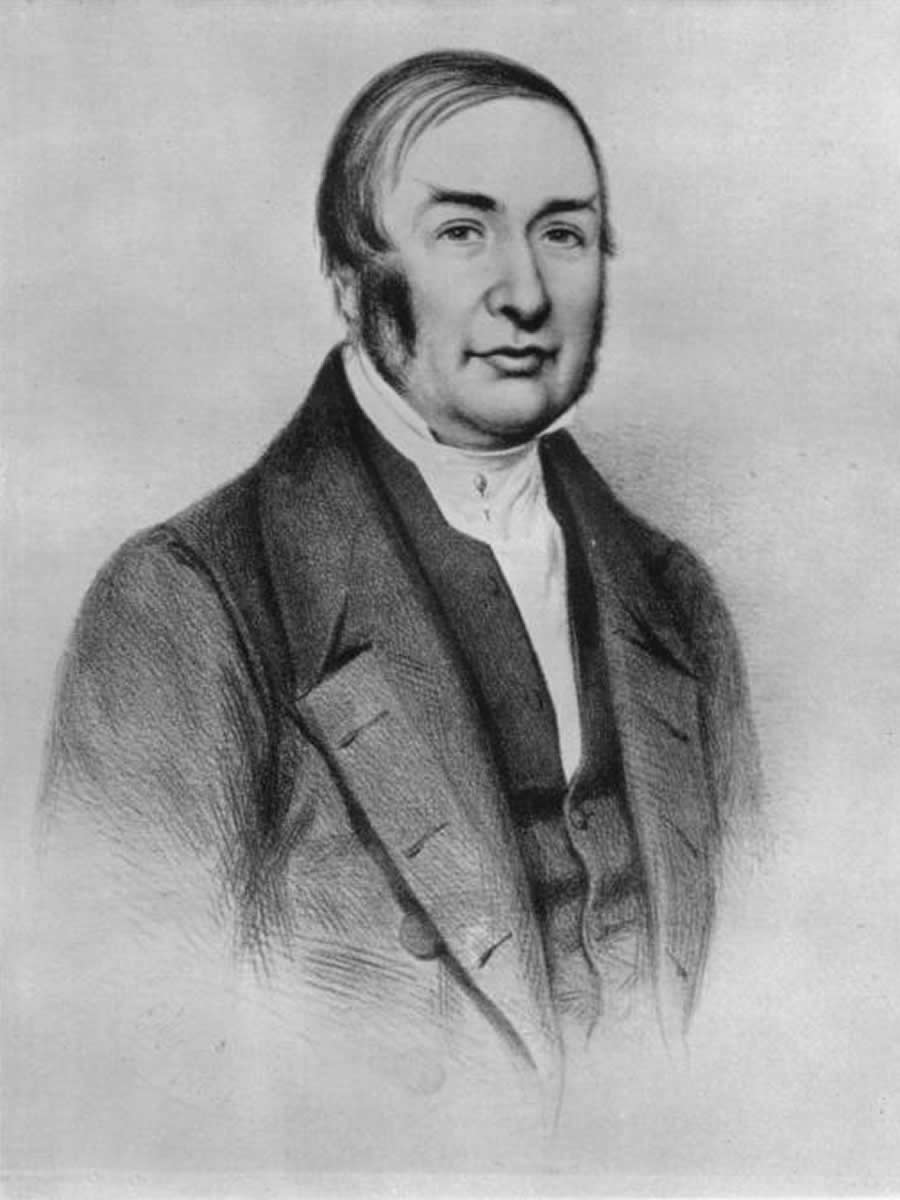 In 1841 a Scottish medical doctor, James Braid, went on to become one of the most important figures in the history of Hypnosis after he observed his first mesmerist show at the age of 46.

Born in rural Scotland, James Braid went on to study medicine at the University of Edinburgh and became a respected general surgeon in Manchester, England.

Though he may have heard of Mesmerism during his training or career, the first time he actually observed it was at a travelling show performed by a Swiss Mesmerist, and the practice greatly intrigued him.

After the show he obtained permission to closely observe the man’s subjects, and after months of intense observation, Dr. Braid had developed the core of his theory regarding the practice.

Disliking the connotations of the term “Mesmerism,” he adopted de Cuviller’s terms “Hypnotism” and “Hypnotist,” becoming the first to use these words in English. He explained in his first book that: 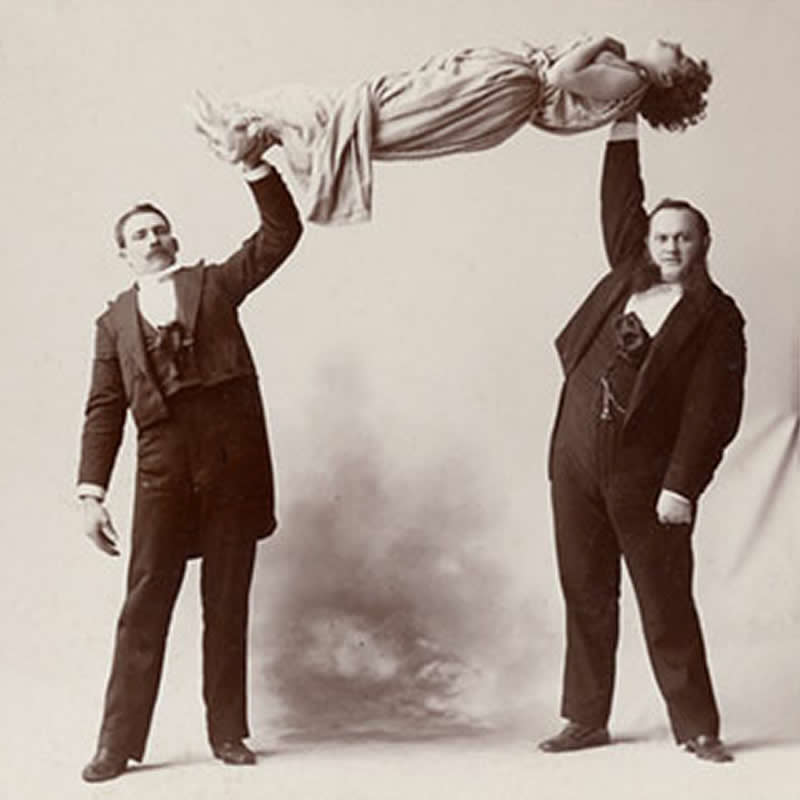 I have now entirely separated Hypnotism from Animal Magnetism. I consider it to be merely a simple, speedy, and certain mode of throwing the nervous system into a new condition, which may be rendered eminently available in the cure of certain disorders.

I trust, therefore, it may be investigated quite independently of any bias, either for or against the subject, as connected with Mesmerism; and only by the facts which can be adduced.

I feel quite confident we may have acquired in this process a valuable addition to our curative means; but I repudiate the idea of holding it up as a universal remedy; nor do I even pretend to understand as yet, the whole range of diseases in which it may be useful. 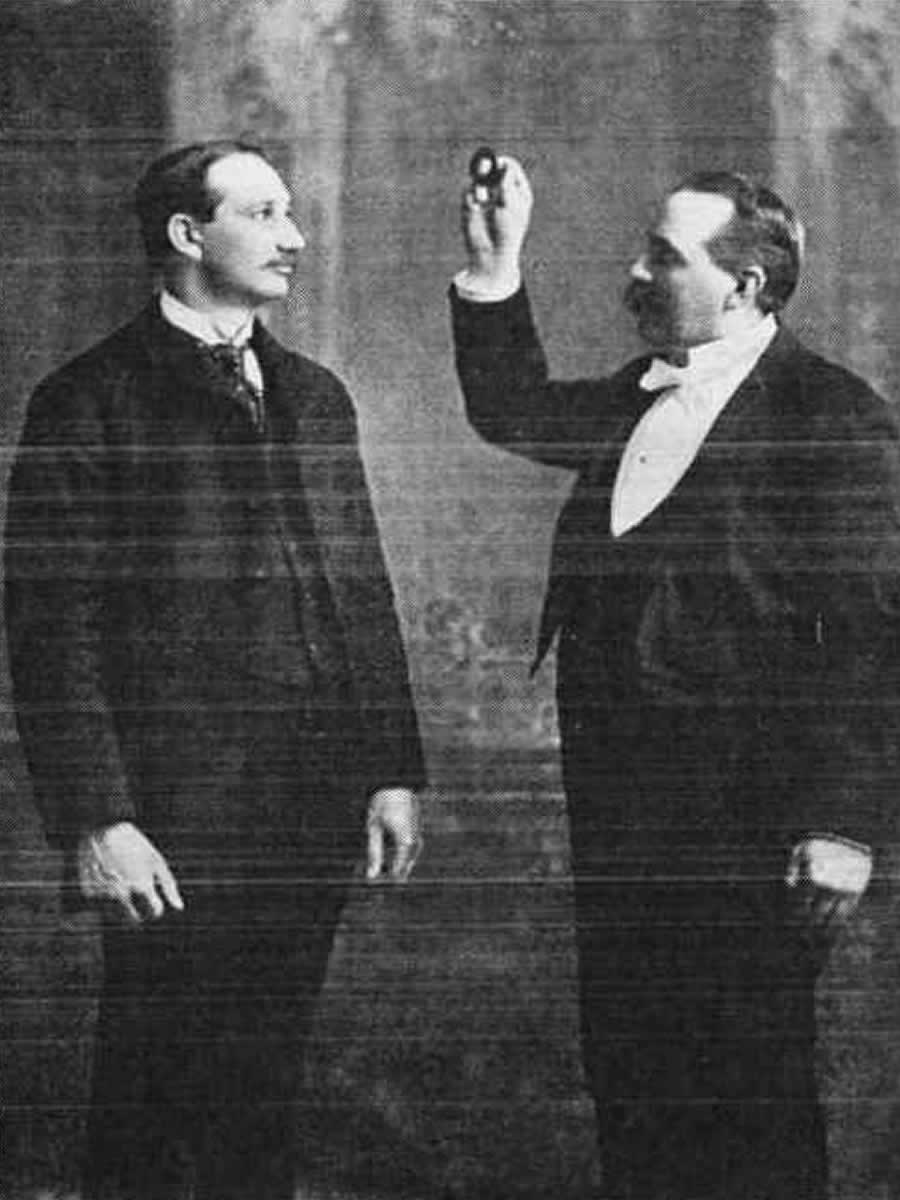 Dr. Braid’s writings and experiments with hypnotism quickly made him the leading figure in Hypnosis in the English speaking world. His scientific approach and willingness to engage in debate gave Hypnosis a new, respectable face compared to the mystery and controversy surrounding Mesmerism. He clearly summarized his basic eye fascination induction in an 1843 book:

Take any bright object (I generally use my lancet case) between the thumb and the fore and middle fingers of the left hand; hold it from about eight to fifteen inches from the eyes at such position above the forehead, as may be necessary to produce the greatest possible strain upon the eyes and the eyelids, and enable the patient to maintain a steady fixed stare at the object.

The pupils will be at first contracted: they will shortly begin to dilate, and after they have done so to a considerable extent, and have assumed a wavy motion, if the fore and middle fingers of the right hand are carried from the object towards the eyes, most probably the eyelids will close involuntarily, with a vibratory motion.

The renewed scientific interest in Hypnosis prompted by James Braid not only led to new ways of thinking and talking about the practice, but to new studies and applications as well.