Certification in hypnotherapy is a desired outcome for many HMI students. There are no state or government certification agencies. Certification is not a legal requirement in order to practice.

Certification is strictly a voluntary process that many Hypnotherapists seek to establish an aura of confidence in their credentials.

By affiliating with the AFL/CIO, Hypnotherapists have gained much greater political strength and bargaining power then they ever could on their own. The Hypnotherapists Union was organized to protect your career in hypnotherapy. It is the vanguard against restrictive legislation.

Almost everyone has heard of the AFL-CIO and knows that it is here to stay. Let us compare membership statistics with three of the most widely recognized professional associations.

The Hypnotherapists Union Local 472 is known for seeking quality before quantity in its membership. It has two distinct membership classifications based on the Hypnotist's schooling and experience in the field. This gives the member the confidence of being able to verify to the client they have earned their classification title, and will give added assurance to the client that they are seeing a professional and not just a self-proclaimed Hypnotherapist. The Hypnotherapists Union offers two levels of certification.

HMI students are eligible for the highest level of certification, "Hypnotherapist", once they have completed the requirements for "Master Hypnotist" and completed an additional 200 hours of supervised practical experience, which Residency Program students do in the HMI 501 Internship Program, or Distance Learning students do by seeing clients and working with HMI clinical supervisors over the phone. Supervised hours for the Union can be earned in any clinical setting that is supervised by an appropriate professional (Doctor, Psychologist, Marriage and Family Counselor, Chiropractor or Union Hypnotherapist).

Start the New Year with a New Career
Don’t Miss the December Discount
Save $500 Off Tuition! 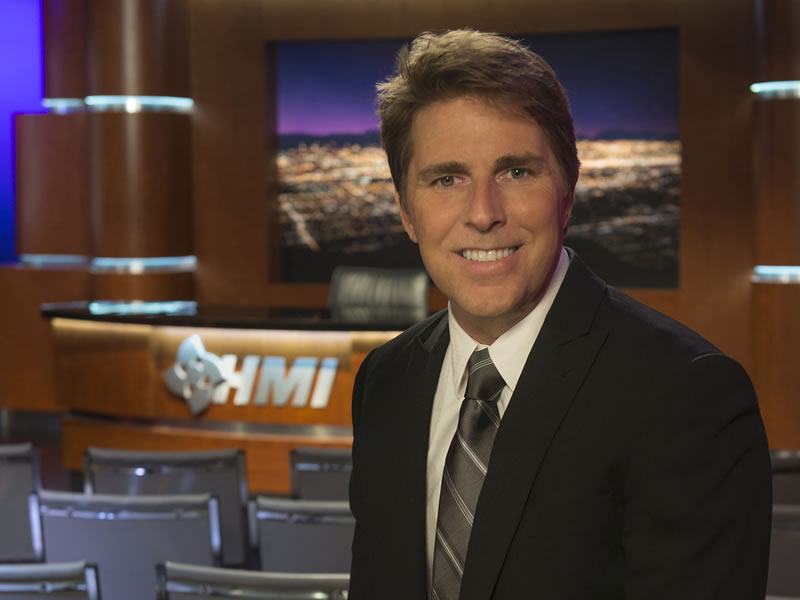 Celebrating more than 50 years of excellence, we are happy to chat with you on the phone to answer any questions you might have and help you discover how HMI can help you achieve your personal and professional goals.

We see that you live outside the State of California. All out of state students are required to start with our no cost, no obligation online Foundations in Hypnotherapy Course before applying to HMI’s Los Angeles based in-person training program. Be sure to read the PDF School Catalog on that same page for details on our online training, tuition options and more. Would you like us to take you to that page on our website now?

Your Consultation Request has been Submitted

Thank you for your interest in HMI, America’s First Nationally Accredited Hypnotherapy Training. We look forward to answering your questions in a phone consultation.

In the meantime, please enjoy a short introductory course titled: “Hypnosis in History” as your first step in learning more about the fascinating field of Hypnotherapy. There is no cost or obligation for taking this course.

We look forward to talking to you soon.

Your information is private and will only be used to contact you for personal consultation. 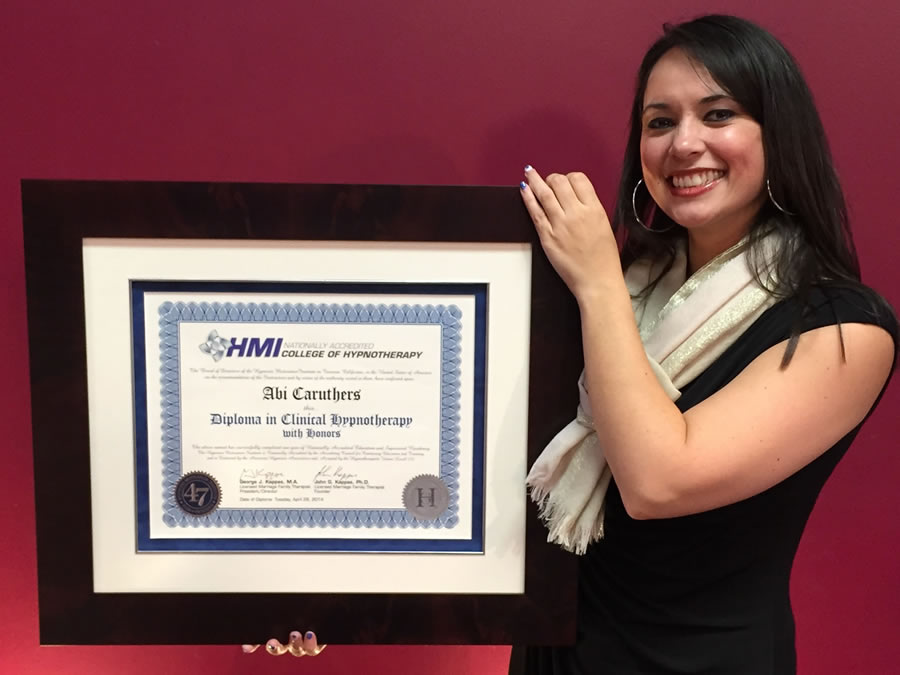