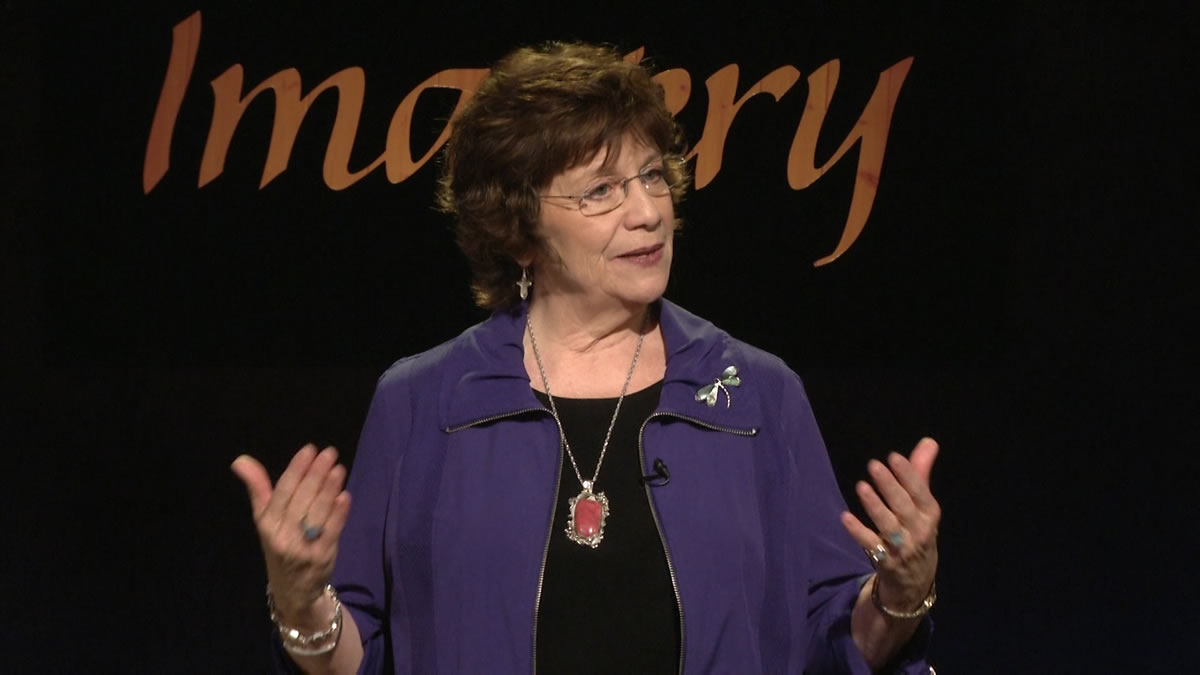 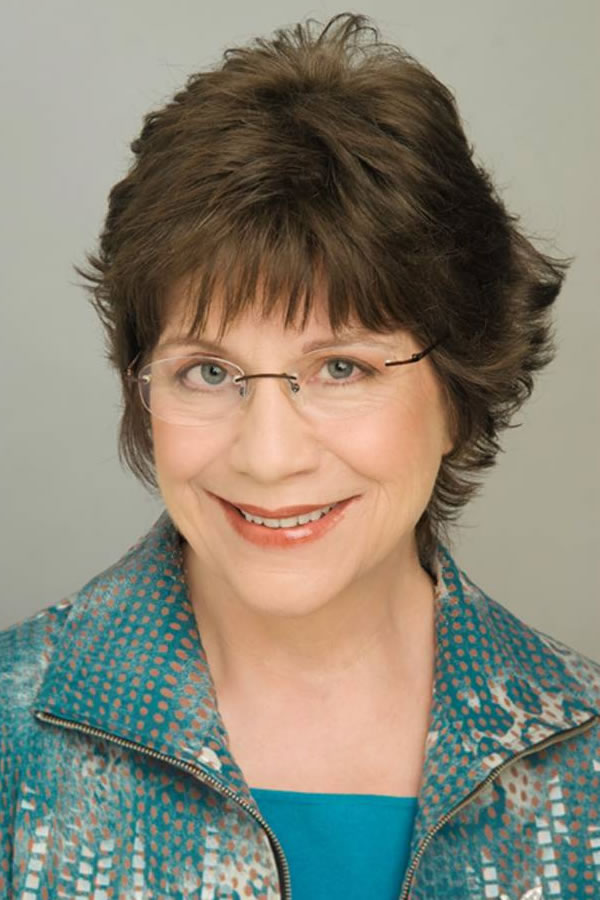 What is Therapeutic Imagery?

Through a subtle relaxation process, Therapeutic Imagery enables the client to "bypass the censor we call the brain" and begin accessing his or her feelings more quickly, working indirectly with hidden issues and distorted belief systems.

Therapeutic Imagery applies imagery, the symbolic language of the subconscious mind, in overcoming conflicts or blocks in the behavioral motivation of the client. Similarly, imagery can assist in healing the physical body by engaging the latent, innate healing abilities of the client, leading to recovery and rehabilitation.

How does Therapeutic Imagery work?

The essence of imagery for therapeutic purposes is to allow one's imagination to open for the purpose of focusing on an objective, with the intention of achieving that objective, or for discovery purposes to uncover underlying blocks and resistances. Also, by enhancing the awareness of the client's existing subconscious imagery, new positive imagery for growth may evolve.

By providing positive use of imagery tools to help further the client, the facilitator teaches clients to utilize this imagery on their own behalf. The desire for self-direction is honored and expanded by accepting the client's own personal imagery and clients are both empowered and motivated, often bringing about profound change.

How does Therapeutic Imagery apply to medical conditions?

Since the time of Mesmer, hypnotists have demonstrated the power of the mind to control pain and affliction in the body. Today, medical school students learn very early that 40% or more of all their future patients will have primarily psychosomatic symptoms, meaning that the origin of their symptoms is emotional, rather than physiological.

We know that imagination and a patient's belief system are critical to healing by a patient's positive response to placebos, suggestion and positive expectant faith. Thought is creative; therefore imagery helps the patient to direct their physical and emotional energies toward creating health, rather than fearing disease or illness and in that way creating a negative, or unhealthy, experience.

What are the results from organizations practicing Therapeutic Imagery?

You too can be a part of this growing, cutting edge approach to medical and therapeutic healing.

Now, certification and training in this valuable process is available through the American Hypnosis Association. In this experiential, hands-on course you will learn by experiencing imagery yourself and by working with others. You will learn about the uses of imagery for pain control, stress reduction and healing, as well as develop standardized imagery tools to increase success and general emotional well-being.

The Therapeutic Imagery Training Courses are currently being held Live on Zoom.