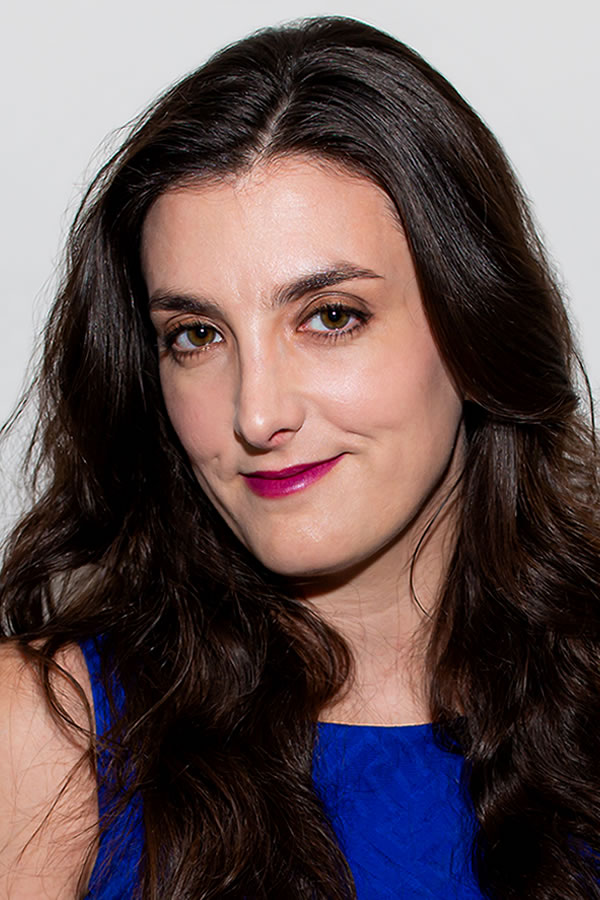 Anik is a Certified Hypnotherapist and Past Life Regression Therapist. She began working as a healer in 2011 and earned her Diploma in Clinical Hypnotherapy in 2012 from the Hypnosis Motivation Institute, America’s first Nationally Accredited College of Hypnotherapy. She also mentored under Patricia Wilmeth, esteemed Hypnotherapist and Energy Healer of nearly 30 years.

Anik’s search to find relief from the debilitating symptoms of Fibromyalgia lead her to develop a uniquely holistic form of therapy which combines Hypnosis with Regression, Spirit Guide Contact, Meditation and Energy Work.

​She was the first Base Approved Hypnotherapist and Meditation Instructor to serve Naval Station Rota, Spain from 2013 to 2016.

Anik is currently an Instructor at the Motivational Institute of Hypnotherapy in San Diego where she began teaching in 2017. She is also a rehabilitation provider at the Duck House LLC in Orange County, empowering people to free themselves from addiction.

In 2018, Anik’s healing expertise was also featured in the pilot for Lionsgate’s Docuseries about SkinMotion creator and tattoo artist Nate Siggard.

Anik’s Guided Meditation for Forgiveness hit the big screen in the 2019 Amazon release of the series “Baker’s Dozen.”

I love working with actors and other creative people because of my experiences at these institutions: