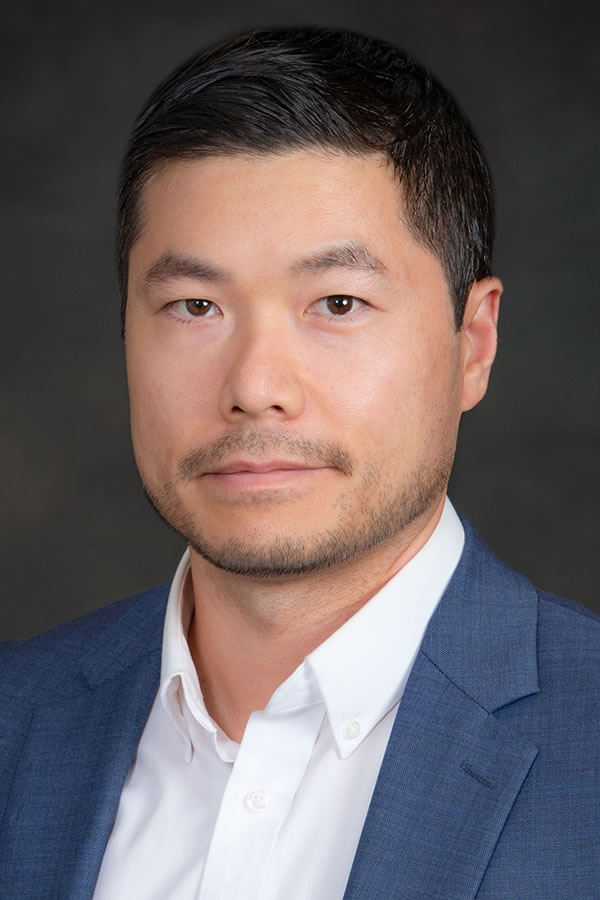 Jamie Goh specializes in tapping the power of the subconscious mind to help and inspire others discover the kingdom within themselves. His mission is to help raise the collective consciousness of planet Earth by assisting as many people as possible to reach the peak of their potential.

We live in a world racing towards a future where now, more than ever in human history, the power of the mind and the human spirit are becoming unveiled like never before. Through the understanding of how the mind works and it's connection to the body, every being is capable of overcoming fear, pain, trauma, undeniable odds, negative thoughts, bad habits, and self-sabotage. But, life doesn’t stop after getting over personal struggles – it BEGINS there.

Born in Seattle, Washington his parents moved to the United States hailing out of the United Kingdom by way of Singapore. His father Eric Goh worked in the Aerospace Industry and moved the family from Washington to San Diego, California when Jamie was age six. At this point, the family split and Jamie went to live with his father. At age 15, his father moved him north from San Diego to the Mojave Desert town of Lancaster. But, as soon as they arrived, his father had to move again. This time to Oregon. Jamie would stay in Lancaster to finish High School alone. Having two years of autonomy with no parental supervision would prove to be the perfect incubator for both trouble and one of life’s greatest gifts – self reliance through self knowledge.

However, there were many obstacles to overcome including severe depression, anxiety, terrible acne, feeling lost, feeling powerless, and self limiting beliefs. But, one evening in a flash of insight, everything negative in his life was transcended by the realization that your thoughts create your reality. From then on, Jamie began reading everything he could about the story of humankind, who we really are, and how we arrived at the present day. The study of all the major religions and especially Psychology became an obsession.

At age 19 he moved to San Francisco to attend San Francisco State University for Psychology and he also began training in what would later become known as Mixed Martial Arts or MMA. Training in (at the time) an unregulated full contact sport was the perfect barometer for which to test everything he’d learned from his studies because fighting is mostly a mental game and anyone really can become a good fighter if they have discipline, perception, and a mentality that can focus on the right things. The more he learned, the more fear, doubt, and negativity began melting away and his spirit lifted. He felt limitless and knew that if he could do it, anyone could.

One of his discoveries during this period of personal growth was the phenomenon of hypnosis and the power of the subconscious mind. By tapping into this mysterious reservoir that contains all of our automatic habits and behaviors, you not only can change your life for the better, but this is also where the "Genius" in us all resides. Everyone has a “gift.” Some people know it the day they are born whilst others discover it later, but it’s there. The path to this discovery can be a labyrinth. It may require certain catalysts like personal struggles or trauma to move one’s awareness in the right direction to this destination, but it is there for anyone to find… if, in fact, they can.

In 2014 Jamie’s father was living back in Southern California and had become ill. Doctors never really figured out what it was, but his organs were failing and Jamie moved down from San Francisco to take care of him in his final days. On the evening of December 13, 2014 at 3:33 AM he passed away in Jamie’s arms. It was a traumatic experience to see his father breathe his last breath so up close and personal, but he was grateful to be with him.

It also brought Jamie to Los Angeles where the culmination of all his life’s work and experiences would come to a crescendo. He always wanted to become something that didn’t exist (or at least so far as he knew). He was always a student of the mind and an admirer of great orators and those who use words to move people through emotions and thoughts. There was also a belief that if more people simply knew how special they were, there would be less hatred, less violence, and less suffering in the world.

In November of 2019, Jamie began his training to become a Professional Hypnosis Practitioner at the Hypnosis Motivation Institute College of Hypnotherapy. He graduated in January 2020 and now runs a private practice called Beyond Levels Hypnosis where he helps people become FREE… because once you are truly free… who knows what you can do?