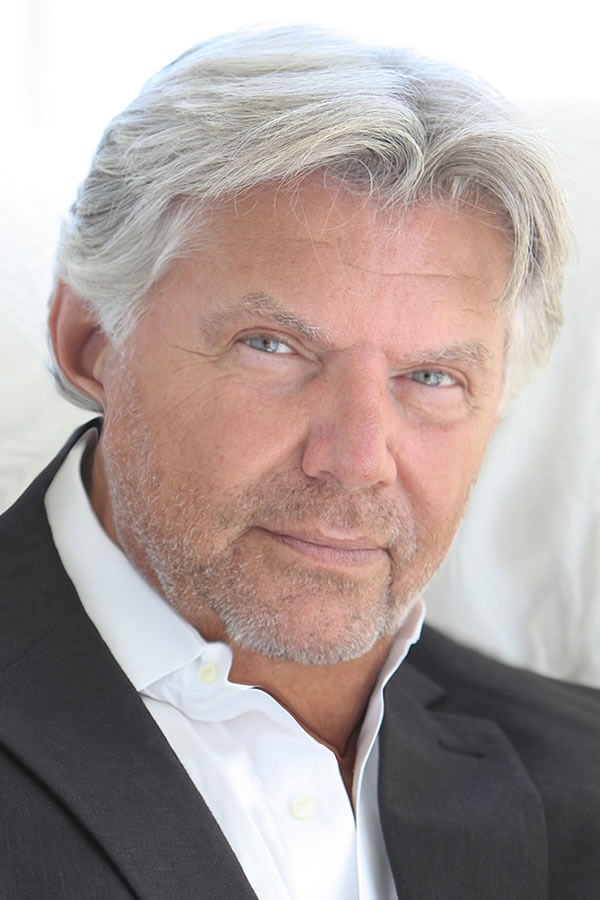 Richard “Rick” Cicetti is a Certified Hypnotherapist having graduated with Honors and is a recipient of the Director's Award from the Nationally Accredited Hypnosis Motivation Institute. Rick specializes in Hypnotherapy and Human Behavior Life Coaching.

Perhaps there are areas in your life where you are experiencing more frustration or displeasure than satisfaction? Maybe you have even sought help with those issues before with little or no satisfaction?

We often hear it said that people use only 7-10% of their brains capacity, and what a shame. I am suggesting that we are always using our whole facility. Ten or so percent is our conscious mind with which you manage your day to day life. However the balance is our subconscious mind which is often left unattended working from beliefs and experiences learned long ago which may or may not be relevant to achieving our desired outcomes today.

Through hypnotherapy we are able to ‘coach’ the subconscious as well as the conscious mind and thereby helping to bring your entire potential together focusing in a direction that can bring you greater comfort and satisfaction, helping achieve an integration to create “Your Optimum Life”.

Rick began his study in human behavior in the mid 1980s under the tutelage of Fred Kalmus of Beechwood International and James Moore of The Wilson Learning Institute/Pecos River Ranch.

Given his multi faceted life experiences he brings much to the table in an ability to understand and facilitate change, helping his clients reach their fullest potential.