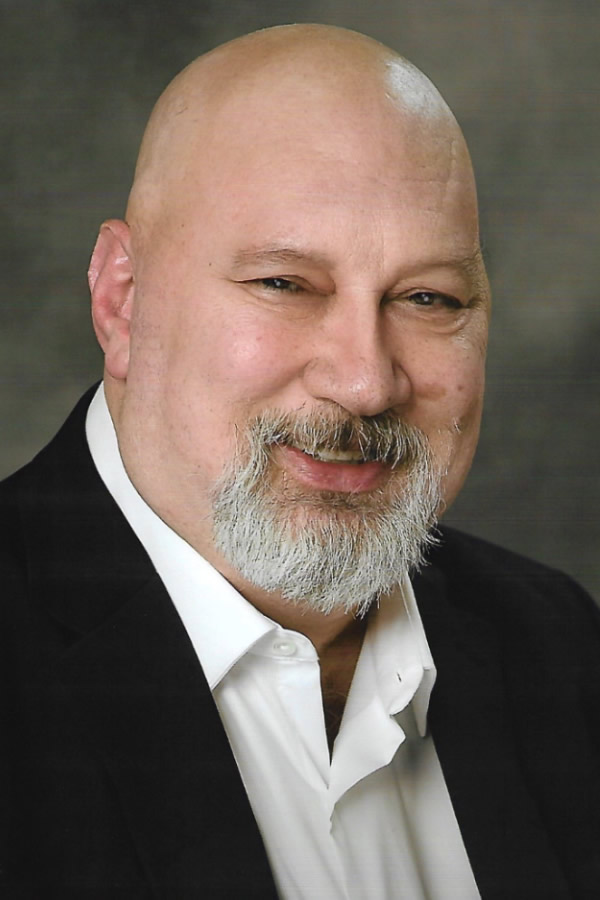 Brett is an HMI College of Hypnotherapy Diplomate. He lectures on consciousness, human possibility, mindful meditation, and awareness. He currently lives with the fatal disease of ALS. The disease has slowed dramatically due to the use of Hypnosis, Imagery, NLP, and Mindfulness Meditation and his understanding of consciousness. He lectures entertainingly to all size groups on the nature of consciousness, our minds, and senses, and how important this understanding is to our happiness, our health, and wealth. There is no longer room for hatred. It’s time for us, and the world, to wake up.

Brett started his career adventure at age 17 as a Minister in the United Methodist Church. As one may feel called to the church, one can also feel called otherwise into service. Brett joined the United States Navy as a Hospital Corpsman. After healing the spirit, he felt the need to learn how to heal the body.

Onboard the ship he held sick-call every morning, conducted physical exams, performed laboratory tests, and wrote and filled prescriptions. And out of 3 times in Naval combat, once he was the only medical personnel onboard treating 200 men, earning him the Navy Achievement Medal with a Combat "V" for bravery in combat from the Secretary of the Navy. He accrued 78 Academic Hours in upper and lower levels of a Bachelor of Science in Nursing from his Naval Service. He is a 100% Disabled American Veteran due to his service in the military.

In 1999, Brett became a Buddhist Householder, or lay equivalent of a Monk, except he did not take the vow of celibacy or the vow of poverty. He has the privilege of having a wife and children, home, and business. Additionally he has taken the Bodhisattva Vows. And containing a lot of meaning for Brett, he has taken the Medicine Master Buddha Empowerment to heal others. Along this time Brett studied Ayurvedic Medicine with Rev. Losang Jinpa, a Tibetan Buddhist Monk and student of Dr. Vasant Lad, a Doctor of Ayurvedic Medicine and Surgery.

Brett is currently heading the Methodist Buddhist Church, studying Consciousness and Human Possibility, and understanding our lives in both the sayings of Jesus Christ and Shakyamuni Buddha. Two key points in this understanding are that we no longer recognize black and white, male or female, gay/trans or straight. We only realize ourselves as people, equal with all of our birthrights. Second, is that we honor truth, in our lives, our politics, and our religion. We remember Jesus’ words that “The truth will set you free.”

Brett has totally enjoyed his time with HMI, his studies, and the challenges. He looks toward further work with HMI.